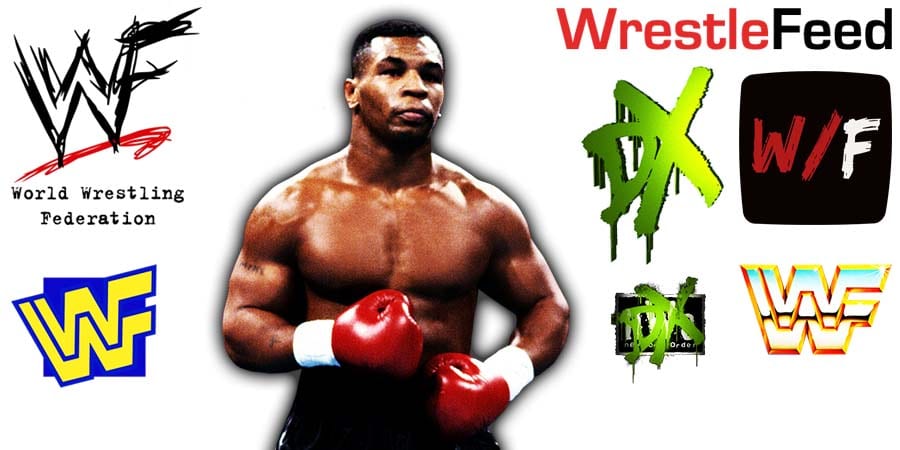 • “Why nobody cared about my a$$?” – Mike Tyson After Boxing Match With Roy Jones Jr. (Video)

During the post-fight interview, Tyson jokingly said “why nobody cared about my a$$” when the interviewer was asking Roy about his well being heading the fight, as Tyson pointed out he was out of Boxing longer than Roy.

You can watch the complete Mike Tyson vs. Roy Jones Jr. Boxing Match by tapping here.