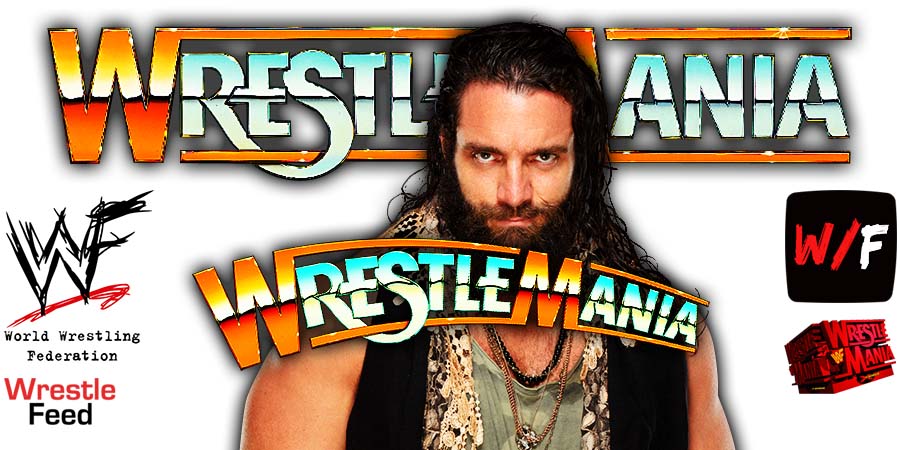 • Will Elias Return For WrestleMania 38?

WWE Officials were working on Elias’ new character and they came up with a new look, but he reportedly looked too similar to “Macho Man” Randy Savage, so they nixed that character.

His initial rebranding weeks back looked too similar to Randy Savage w/ colorful trunks & beard so Vince & co didn’t like it. Back to square 1.”

There are still no plans for Elias returning to WWE programming, not even for WrestleMania 38. A tenured member of the WWE creative team told RSN the following:

“I don’t remember the last time his name came up. It’s been so long.”