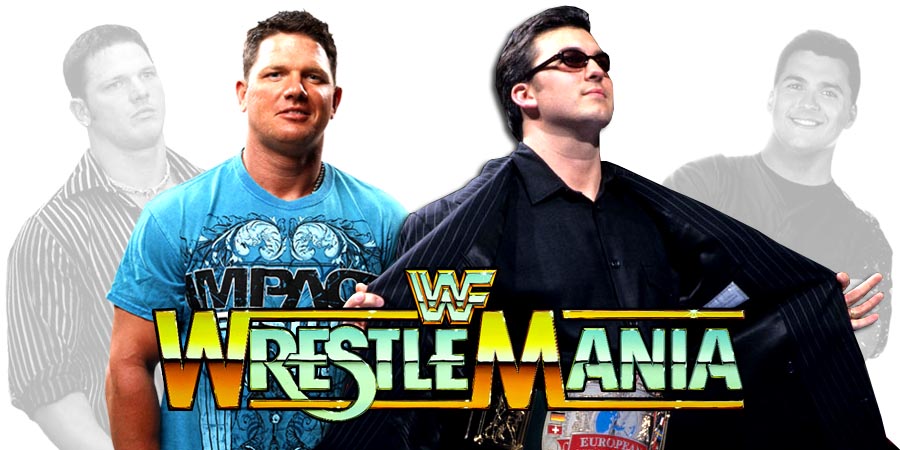 “After hurling Shane McMahon’s head through a car window, AJ Styles gained the ire of the SmackDown LIVE Commissioner as well as an opportunity to face him at WrestleMania 33. Last week, Shane-O-Mac retaliated by treating him to his patented flying elbow onto the announce table. 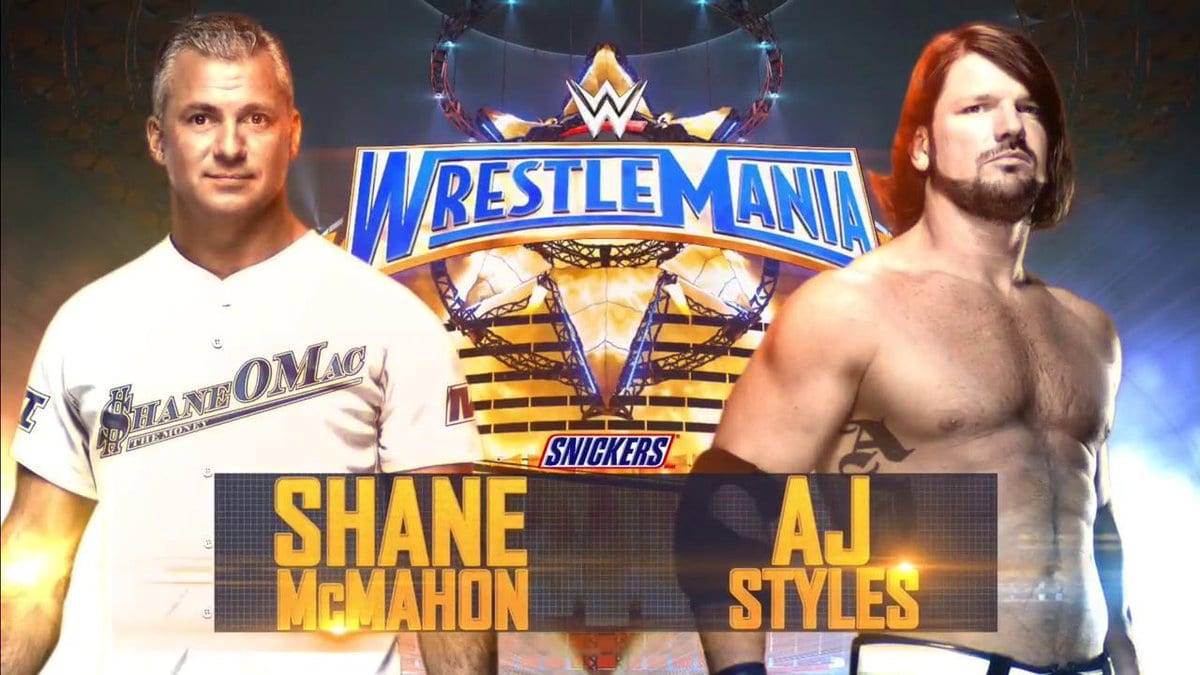 Just five days away from what is sure to be an intense showdown, who will walk into the Ultimate Thrill Ride with the momentum? Will things become unstable on the final SmackDown LIVE before The Showcase of the Immortals? Don’t miss the official Contract Signing between McMahon and Styles tonight.”