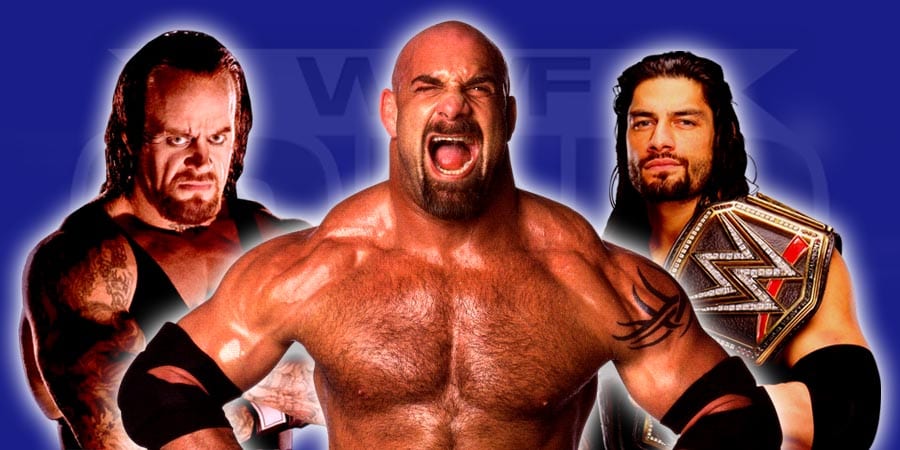 2017 has arrived and Raw Superstar Emma has still not returning to WWE programming under her new Emmalina character that WWE has been promoting for months now.

While plans for her return (and debut under this new character) have changed many times, current plan is for her to debut the character at Royal Rumble 2017 and get involved in the Raw Women’s Championship match between Charlotte Flair & Bayley.

Current plan is for her to interfere and help Charlotte defeat Bayley to retain the Raw Women’s Championship and keep her WWE PPV streak alive.

Below is the latest Emmalina vignette from Raw: