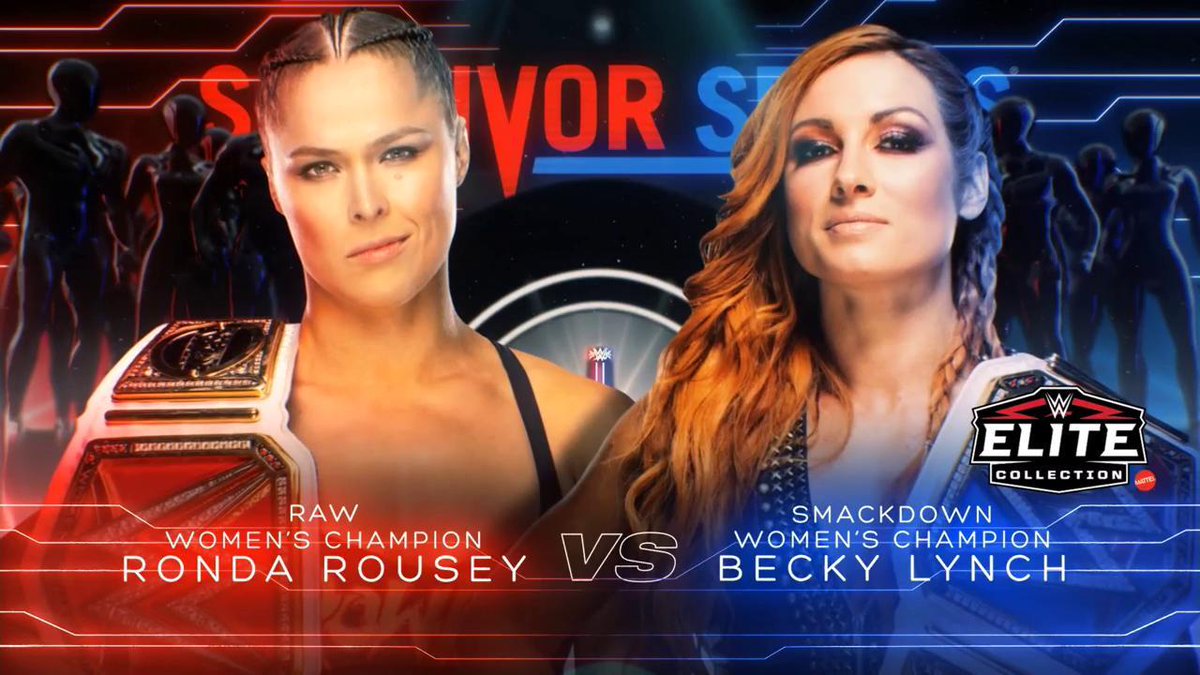 We have noted before how Ronda Rousey vs. Charlotte Flair is currently planned to take place at WrestleMania 35 (it could even main event the show), but there was a rumor that the match could be turned to Ronda Rousey vs. Becky Lynch given how Lynch became super popular after her heel turn and some believed Becky “exposed” Charlotte (as fans began cheering for Becky and booed Charlotte).

However, with the announcement of Rousey vs. Lynch at Survivor Series 2018, it becomes even more clear that WWE will indeed be moving forward with Rousey vs. Flair at WrestleMania 35.