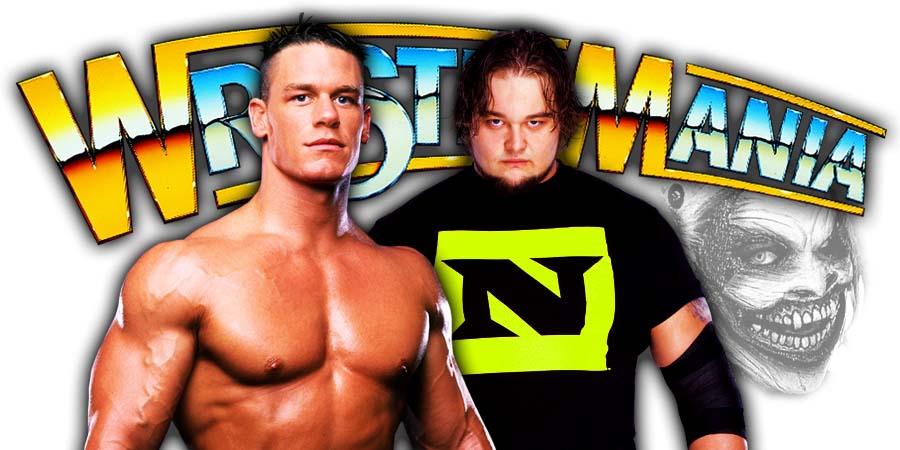 Elias recently spoke to Sports Illustrated, where he revealed what he was supposed to do at this year’s WrestleMania 36 PPV.

He said that the plan was for him to face John Cena, which did not happen as “The Fiend” Bray Wyatt faced Cena instead and Elias ended up facing King Corbin on Night 1 of the Show of Shows.

The year after was supposed to be myself against John Cena at WrestleMania in a three-year running story. Things obviously changed and that didn’t end up happening.”

It was pre-taped at the Gund Arena in Cleveland, Ohio and featured pre-taped matches & storyline segments on the road to the ‘WWF No Mercy 2000’ PPV.

– Kurt Angle vs. The Rock vs. Triple H vs. Chris Benoit