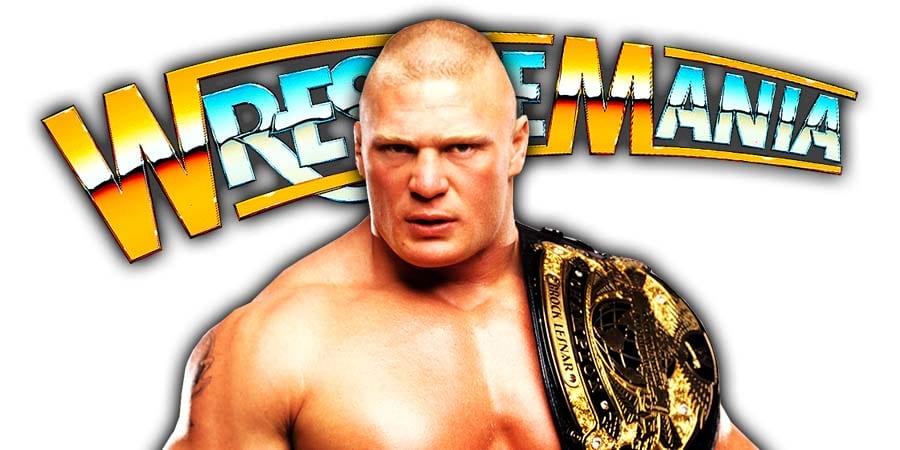 This weekend’s WrestleMania 36 pay-per-view is going to be the only WrestleMania which is “too big for just one night”.

“The WWE Network is currently listing both nights of WrestleMania as having a one hour Kickoff. These both start at 6 PM EST and last until 7 PM EST.

Then following WrestleMania 36 Part 2 Kickoff will be the second night of the Show of Shows, which is listed to stream from 7 PM EST to 10 PM EST.”