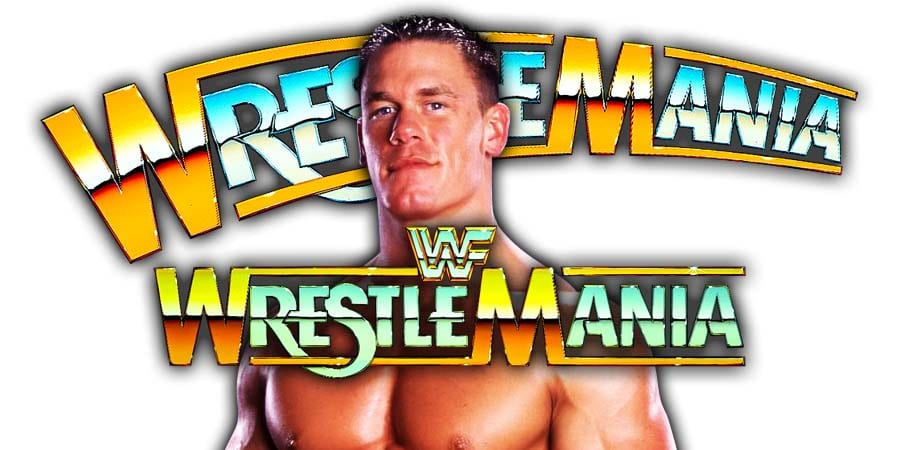 During a recent interview with Wrestlinginc, WWE Hall of Famer Mick Foley talked about “The Fiend” Bray Wyatt losing the Universal Championship and challenging 16 time WWE World Heavyweight Champion John Cena to a match at WrestleMania 36.

Below is what Foley said:

“[Laughs] I wasn’t happy with it, but The Fiend is not someone who needs a Title to define him. It’s gonna be very interesting and I think it adds another huge match as John Cena gave an impassioned promo and it leads me to believe this will be his final match.

I would not be surprised to see The Fiend come out of Mania stronger than ever.

I think in the future [The Fiend] does not need a Title. He’s an attraction in the same way as Roddy Piper never needed a title.

I didn’t care for the way it was taken off of him, but he’s a guy who always lands on his feet.

I think he’ll come out of Mania just fine and he’ll be a huge star for WWE for years to come.

He’s got The Mandible Claw! How could he not?”