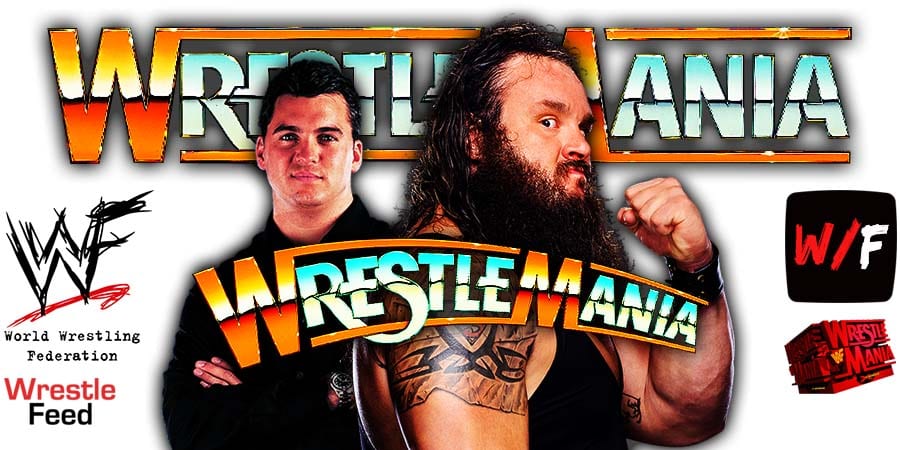 Up next is the RAW Tag Team Championship match.

Omos tagged into the match in the end and destroyed The New Day. AJ Styles hit the Phenomenal Forearm from the top of Omos’ shoulders. Omos pins by just using his one foot and we have new champions!

AJ Styles has become a Grand Slam Champion now, as he has won the following Titles in WWE:

Up next is the Steel Cage match. Shane McMahon comes out first, followed by Braun Strowman.

Strowman got attacked before the match by Elias and Jaxson Ryker.

After back & forth action, Shane almost escaped the cage from over the top, but Strowman managed to stop him.

Strowman then took Shane to the top of the Steel Cage and threw him down into the ring!!!

Shane almost hit a Swanton Bomb in the ring during this bump.

Strowman then hit a Running Powerslam to pin Shane O’Mac.