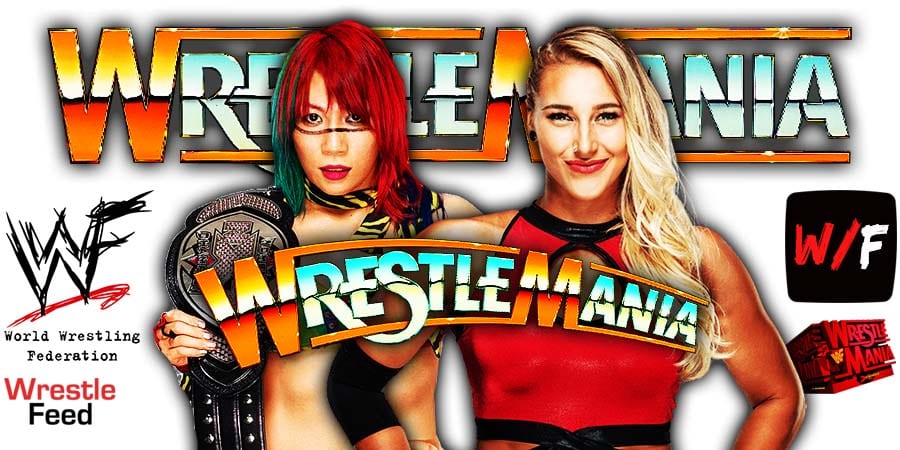 This is part 6 of our WrestleMania 37 live coverage.

WWE Hall Of Fame Class Of 2021 came out on the stage next to get honored. Kane blasted the pyro when he came out in the end.

This is Ripley’s second WrestleMania match. She lost the NXT Women’s Championship to Charlotte Flair last year at WrestleMania 36.

Out next is the RAW Women’s Champion, Asuka.

Ripley is showcasing her strength to Asuka in the early moments of this match.

Ripley is disrespecting Asuka by slapping her in the back of her head.

Ripley goes for a kick on Asuka, but Asuka counters and locks in the knee bar. Ripley counters and lifts Asuka up to deliver a German Suplex.

Asuka lays out Ripley with a Hip Attack and goes for the cover, but Ripley kicks out.

The fans aren’t into this match.

Ripley is brutally stomping on Asuka and locks in her submission hold, but Asuka counters it into an Arm Bar. Ripley powered out of it and slammed Asuka down.

Asuka is now looking for Asuka Lock, but Ripley counters out of it again. 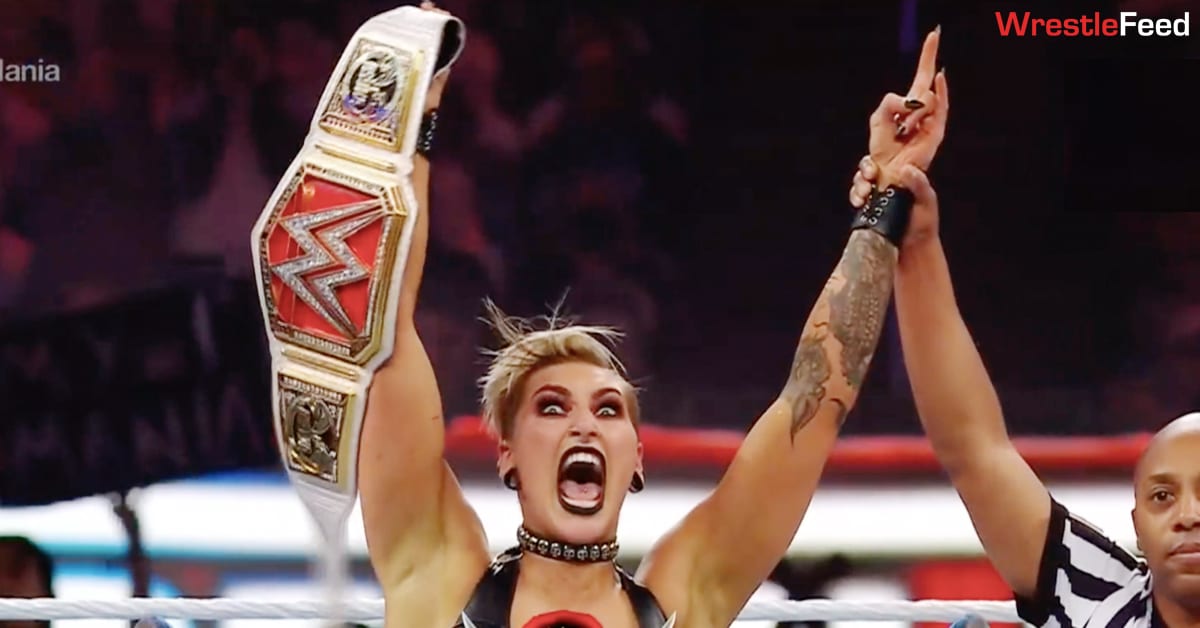