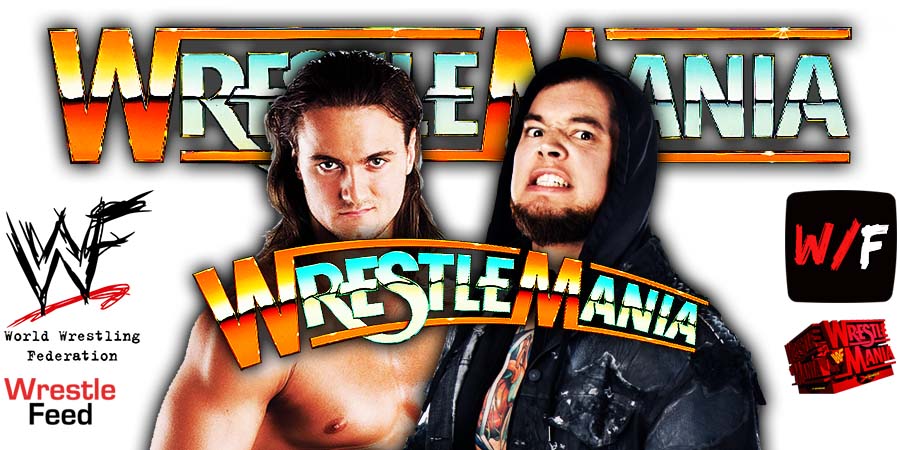 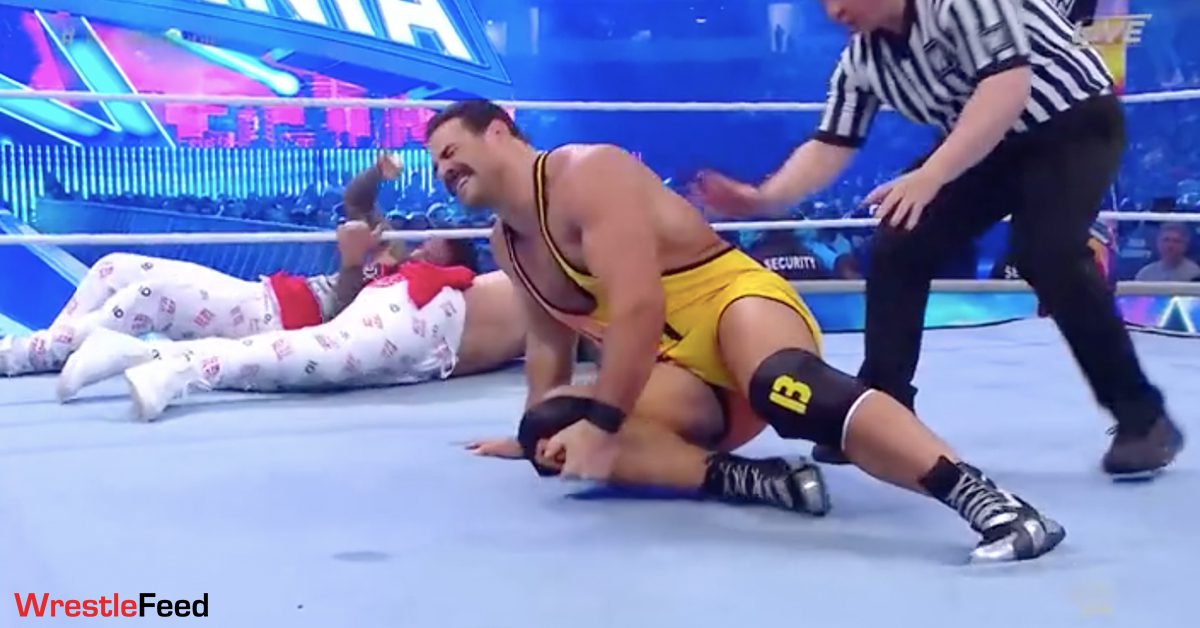 Up next is a singles match 3 months in the making. Happy Corbin and Andre the Giant Memorial Battle Royal 2022 Winner Madcap Moss make their way out first, followed by Drew McIntyre.

Corbin is undefeated in his current “Happy” run.

During this match, Corbin hit McIntyre with his finisher, End Of Days. Corbin went for the cover, but McIntyre kicked out! This is the first time someone has kicked out of the End Of Days.

McIntyre then delivered the Future Shock DDT and the Claymore Kick to pick up the win.

Corbin’s undefeated streak under Happy run is over. After the match, McIntyre tried to attack Moss with his Sword and ended up cutting the ring ropes!