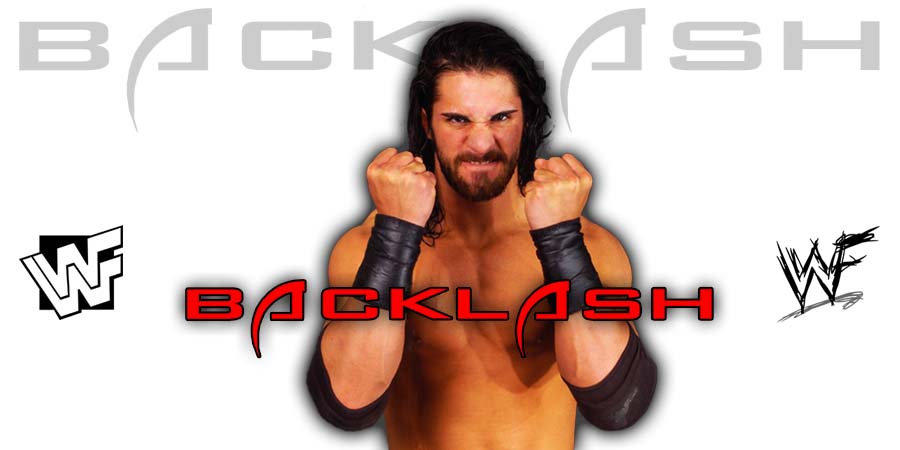 Cesaro makes his way out first, followed by the Universal Champion, “The Tribal Chief” Roman Reigns.

It should be noted that Jey Uso isn’t ringside with Reigns, as Reigns told him to find Jimmy Uso before the match.

After some back & forth action, Reigns goes for a Superman Punches, but Cesaro counters and hits an Uppercut.

Cesaro is now hurting Reigns’ leg and then locks in the Sharpshooter, but Reigns manages to grab the bottom rope.

Cesaro takes out Reigns with a Corkscrew Plancha on the outside! Cesaro sends Roman into the barricade with a Running Uppercut.

Roman has hurt Cesaro’s arm and he knows it and he’s smiling. Cesaro is bleeding from his arm & shoulder, as Roman continues to work on Cesaro’s injured arm while talking trash.

Cesaro comes back into the fight with a superplex on Reigns! He goes for the cover, but Reigns kicks out.

Reigns has locked-in the Arm Bar on Cesaro’s bad arm, but Cesaro turns it into a pin attempt, but Reigns kicks out.

Roman hits the Superman Punch and goes for the cover, but Cesaro kicks out.

Cesaro goes for the pop-up uppercut, but his arm gives out. Reigns has now locked-in the Guillotine Chokehold, but Cesaro counters by lifting and dropping Reigns.

Cesaro has locked-in the Sharpshooter and then turns it into the Crossface! Reigns breaks Cesaro’s grip and begins pounding Cesaro with heavy forearms to the face!

Reigns deadlifts Cesaro and powerbombs him. He goes for the cover, but Cesaro kicks out.

Reigns begins pounding Cesaro again, but Cesaro stops the right hand and pushes him away.

Reigns has locked in the Guillotine Choke again, but Cesaro power up and drops Reigns down, but Reigns still has the Guillotine locked in. Cesaro breaks the grip of Roman Reigns, but Reigns overpowers him and locks it back in and it’s over! Cesaro has passed out.

After the match, Jey Uso came out to acknowledge Reigns as The Tribal Chief. Jey then attacked Cesaro.

Seth Rollins then came out and had a face-off with Roman. It looked like Seth has turned babyface and is out here to challenge Reigns, but that isn’t the case as he attacked Cesaro. 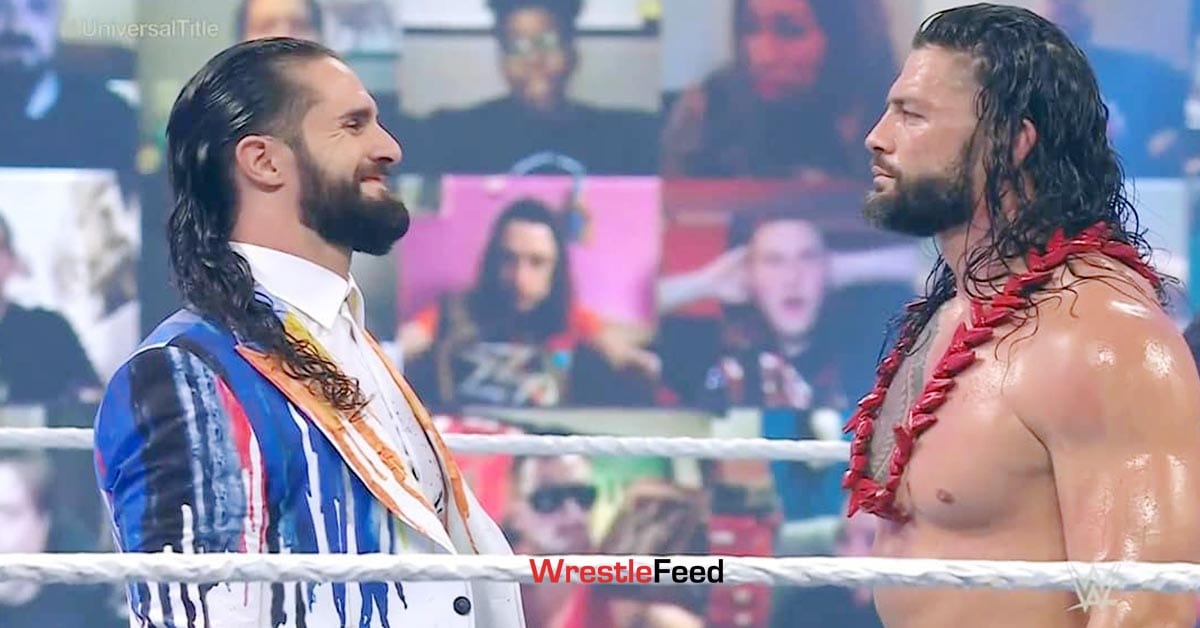 Rollins brutally assaulted Cesaro with a Steel Chair and ended the show by hitting a Stomp on Cesaro on the floor.