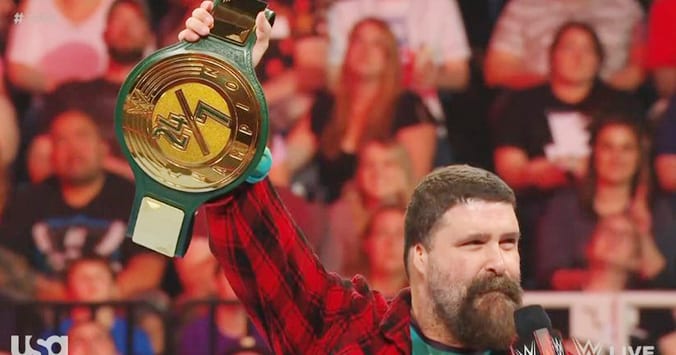 Foley said the Title can be defended at any time and any place.

Foley noted that wrestlers from RAW, SmackDown, 205 Live, NXT, NXT UK and even Old School Legends can compete for this Championship.

Robert Roode then pinned Titus out of nowhere to win the Title and become the new WWE 24/7 Champion.

Roode then ran away from other wrestlers backstage and asked help from R-Truth. Roode asked R-Truth to hide him and Truth helped him by putting him in the back of his car.

Truth then turned on Roode and pinned him to become the new WWE 24/7 Champion and then left the arena in his car.

It was fun while it lasted, @RealRobertRoode.

Say WHAT'S UP to your new #247Champion, @RonKillings!! #RAW pic.twitter.com/la0VEZM0xu

We OUT! Taking this European Championship to #SDLive #247Title #dancebreak pic.twitter.com/serHwHBkEb