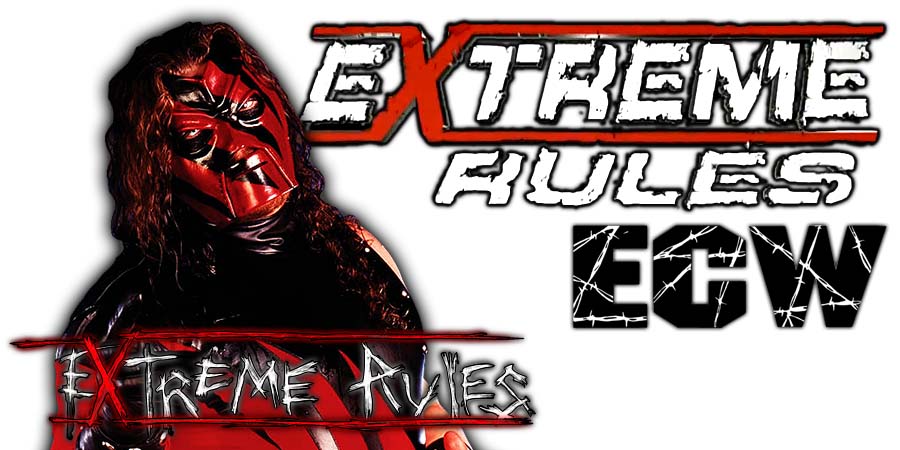 Below are the results from the Extreme Rules 2018 PPV:

Below is a fan video of Braun Strowman chokeslamming Kevin Owens off the top of the Steel Cage through an announce table:

WWE announced the following after the Extreme Rules 2018 PPV: