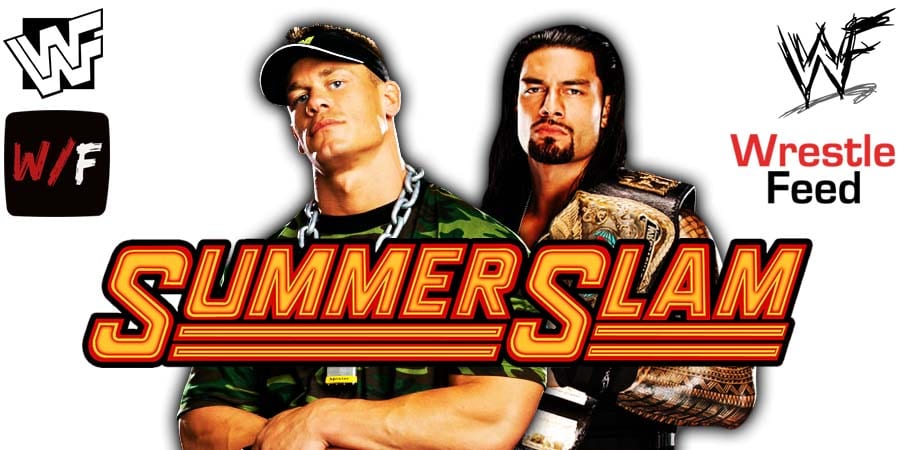 16-Time WWE World Heavyweight Champion John Cena will work 15 more WWE shows in his current stint in the company (he has already worked 2 shows so far).

WWE made the following announcement today regarding Cena’s status:

The Summer of Cena has officially arrived

“STAMFORD, Conn., July 19, 2021 – On the heels of his shocking return Sunday night at WWE Money In The Bank, WWE today announced that John Cena will be appearing at the following live events this summer:

Tickets for all events are currently on sale.”

4. Virgil vs. The Black Knight

5. The Warlord vs. Bill Gatlin