With AJ Styles calling The Undertaker an old man in their WrestleMania 36 feud, WWE has released a new T-Shirt for The Undertaker. 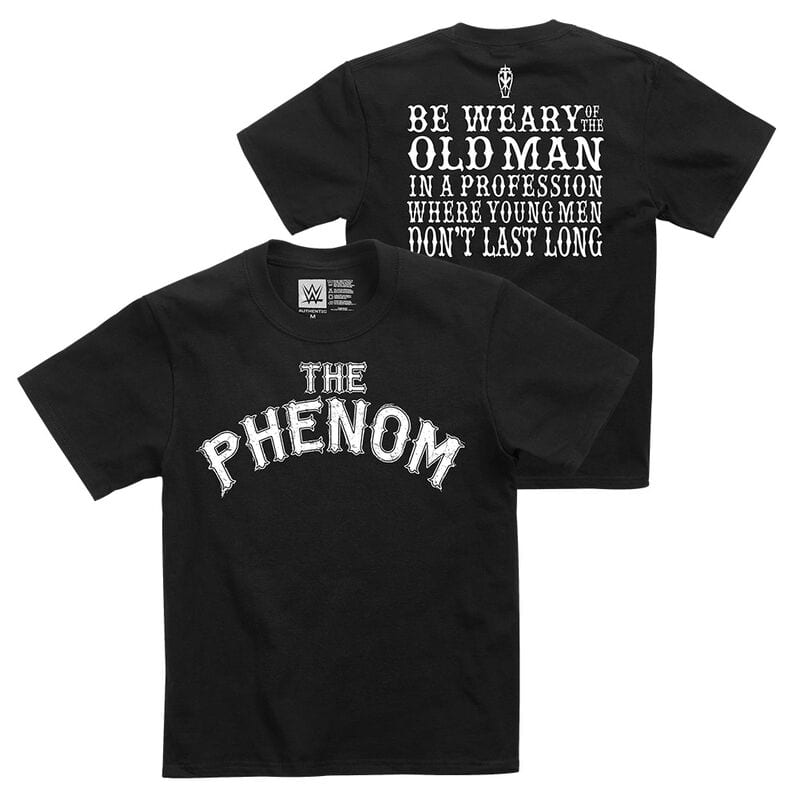 Below is what the backside of the T-Shirt reads:

“Be weary of the old man in a profession where young men don’t last long.”

WWE made a botch and wrote “weary” instead of “wary”. Wary means “feeling or showing caution about possible dangers”, while Weary means “grow tired of or bored with”.