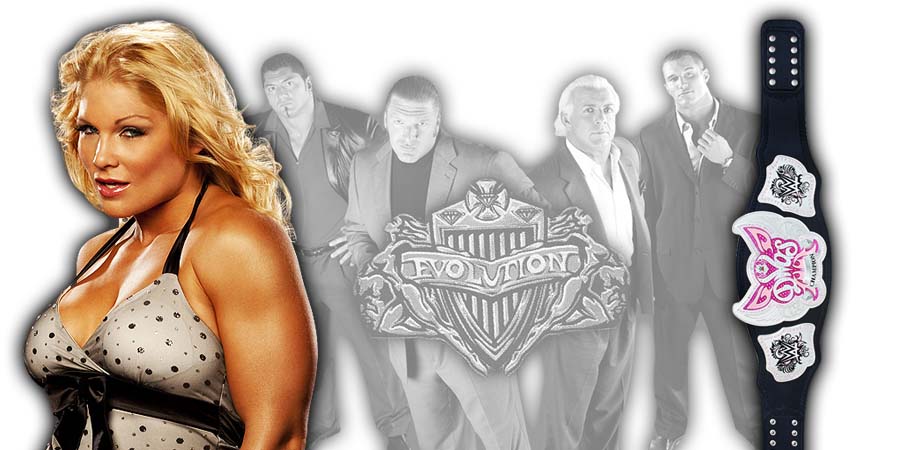 He won championships in pretty much every promotion he worked for, but has yet to be inducted into the WWE Hall of Fame.

• WWE Bringing Back Another Hall Of Famer For A Match At WWE Evolution PPV?

WWE is trying to make the upcoming WWE Evolution pay-per-view as big as possible. The show will be a star studded one with a lot of female legends being a part of the card.

It looks like WWE will be setting up another big match by bringing back another WWE Hall of Famer.

According to the Fired Up podcast, Nia Jax will be back in time for the event. Jax reportedly wants to be a part of a tag team match at the event.

The former RAW Women’s Champion wants to team up with Tamina Snuka to take on WWE Hall of Famer Beth Phoenix and Natalya.

It would be interesting to see Nia & Tamina teaming up to take on Nattie and Beth, who already have great in-ring chemistry together.