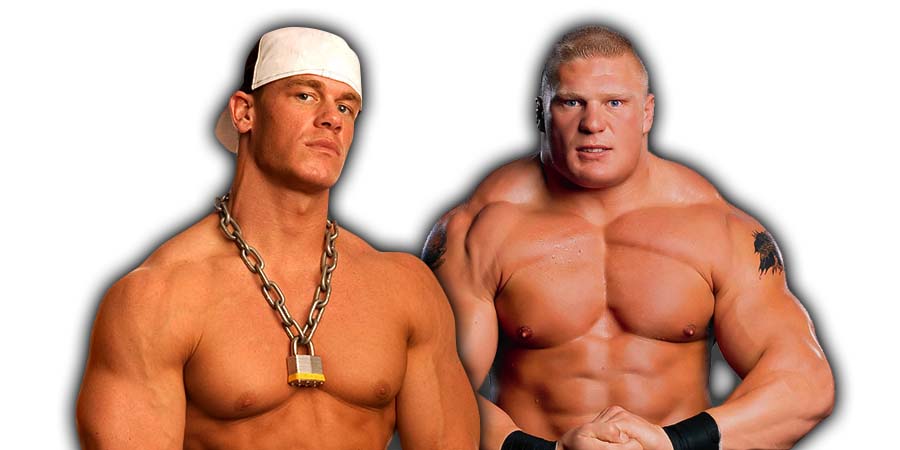 Cena said the match was awesome and he was impressed with WWE Champion Brock Lesnar’s performance in the match: