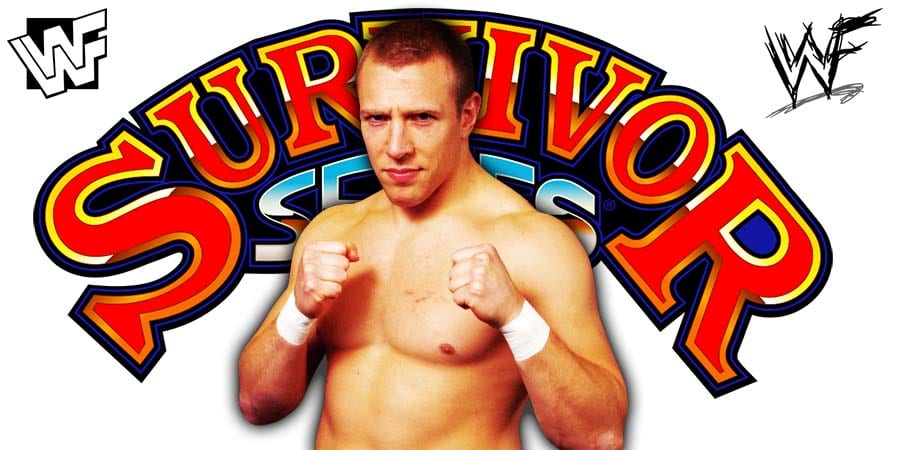 According to the Wrestling Observer, WWE originally planned on doing “The Fiend” Bray Wyatt vs. The Miz for the Universal Championship and AJ Styles vs. Roderick Strong vs. Daniel Bryan at Survivor Series 2019.

However, WWE decided to drop The Fiend vs. The Miz storyline for some reason, and this led to plans for Bryan winning the Intercontinental Championship changing and WWE starting a feud between The Fiend and Daniel Bryan.

The Fiend vs. Daniel Bryan for the Universal Championship is now scheduled to take place at Survivor Series 2019.