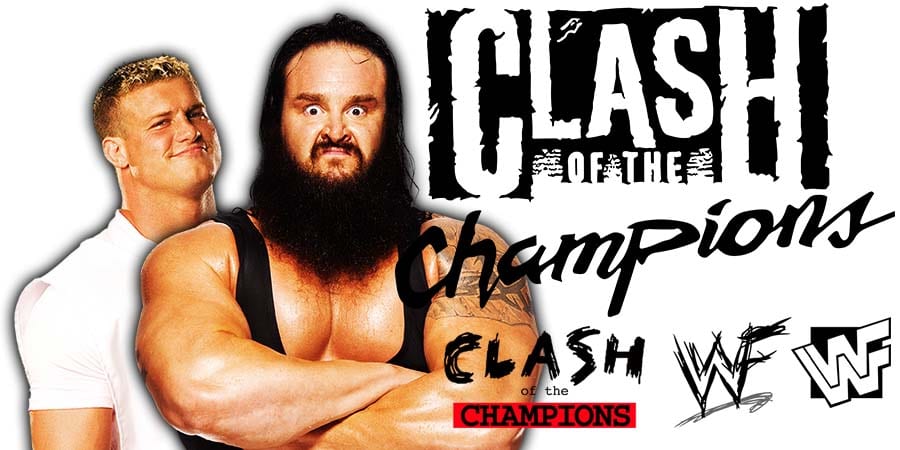 The main show of WWE Clash Of Champions 2019 begins with the RAW Tag Team Championship match.

The match begins with Strowman & Roode squaring off. Ziggler tags in after a few minutes and Strowman takes both his opponents down. Rollins tags in now.

Strowman and Rollins are giving their opponents a hard time and Strowman is looking to hit a Powerslam on Ziggler, but Ziggler pokes Strowman in the eye to escape.

Roode is looking to hit the Glorious DDT on Rollins, but Strowman shoulder tackles Roode and Roode collide with Rollins. Rollins goes head-first into the turnbuckle.

This leads to Roode hitting the Glorious DDT on Rollins and pins him to win the match for his team!

Strowman isn’t happy after the match.

In a backstage interview after the match, Strowman was asked about losing the RAW Tag Team Titles and he said Rollins is the one who lost and he’s going to lose the Universal Title too.