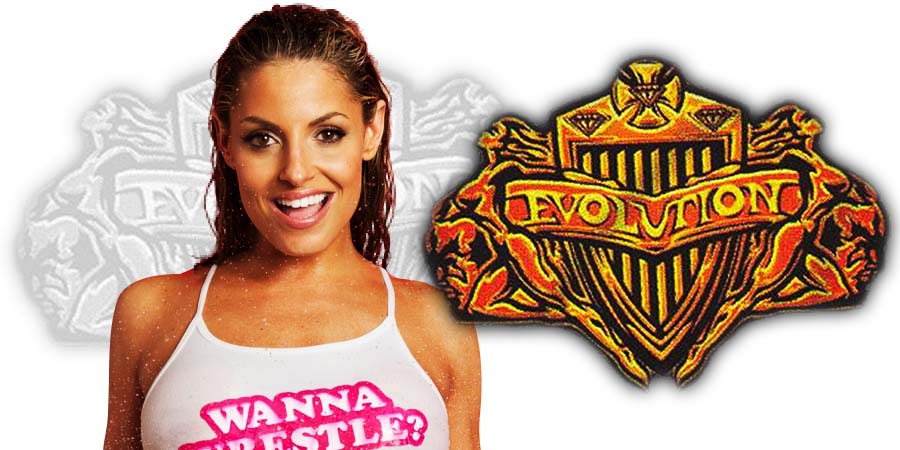 Later on Prichard became a trainer for several of WWF’s developmental territories and also did commentary work every now and then. 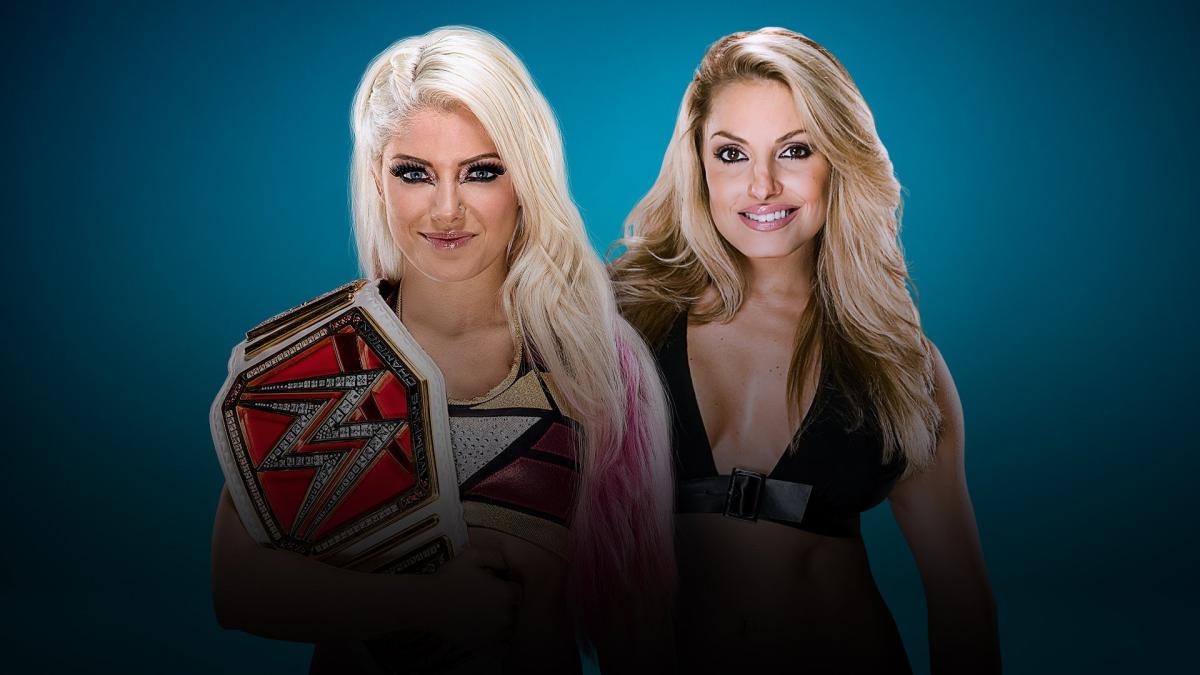 “As if WWE Evolution, the groundbreaking all-women’s pay-per-view, wasn’t already historic enough, Raw Women’s Champion Alexa Bliss will face seven-time Women’s Champion Trish Stratus in what is sure to be a match for the ages.

The Goddess, who is set to defend her Raw Women’s Championship against Ronda Rousey at SummerSlam, will battle the WWE Hall of Famer for the first time at the pay-per-view event set for Sunday, Oct. 28, at 7 ET/4 PT. Not only will this be Bliss and Stratus’ first match against each other, but it will also mark Stratus’ first match since competing in the first-ever Women’s Royal Rumble Match earlier this year.