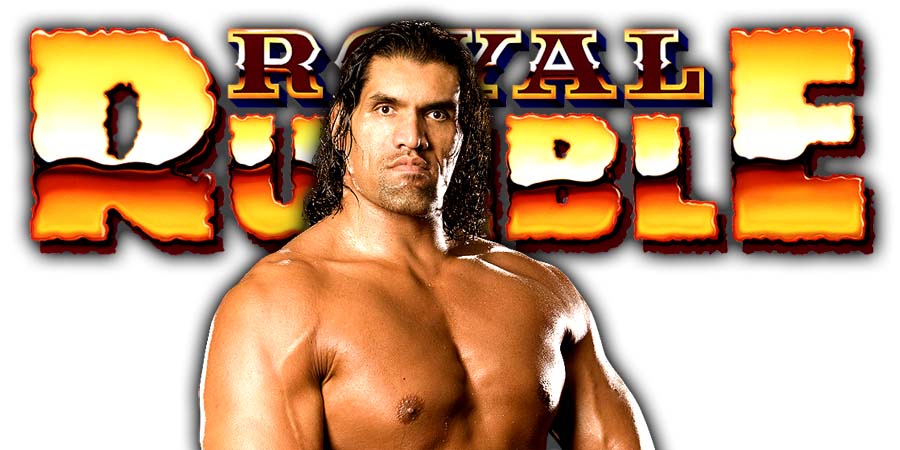 It is safe to say that Jinder has experienced his fair share of highs and lows in and out of WWE, but his work ethic, attitude and determination have taken him all the way to the top, right where he belongs.

Some people get discouraged by setbacks, while others, like Jinder, use it as motivation to be better, and work harder. To me, that encapsulates the spirit of WWE. Jinder is a force to be reckoned with in WWE.

I couldn’t be more proud of you, my friend!”

WWE has announced that former World Heavyweight Champions The Great Khali & Rey Mysterio will return to WWE to compete in the 50 man Royal Rumble match at the Greatest Royal Rumble event.

The last match for the Greatest Royal Rumble has been confirmed as well – Cedric Alexander will defend the WWE Cruiserweight Championship against Kalisto.

Below is the final match-card for the Greatest Royal Rumble event, which takes place this Friday: