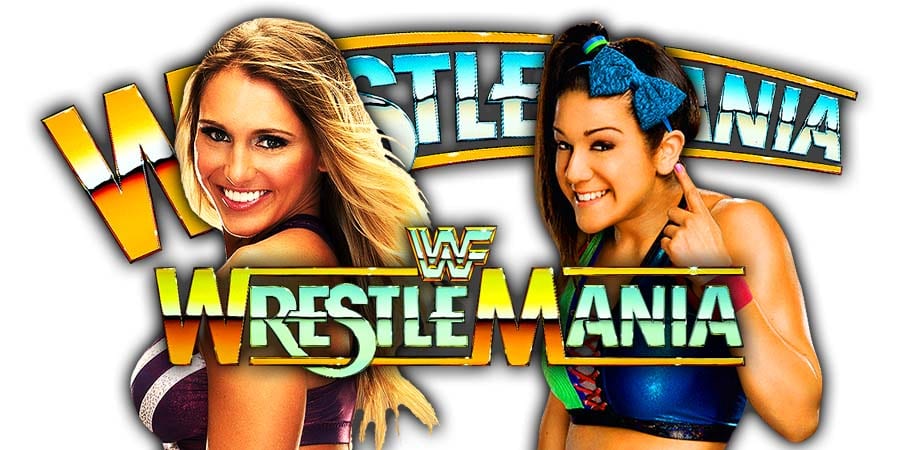 • ON THIS DAY IN PRO WRESTLING HISTORY (February 1, 1997) – ECW Crossing the Line Again

On this day in Pro Wrestling history on February 1, 1997, ECW hosted ‘Crossing the Line Again’ at the ECW Arena in Philadelphia, Pennsylvania.

This event included the Extreme Championship Wrestling debut of former SMW wrestler Lance Storm, as well as the announcement of their very first PPV later that year in April.

According to Slice Wrestling, WWE officials are considering the following two ideas for Charlotte at WrestleMania 36:

– Charlotte goes to NXT to challenge Rhea Ripley for the NXT (Women’s) Championship. This idea was pitched by Triple H and Vince McMahon is interested in doing this as he is high on Ripley.

– Shayna Baszler beats either Becky Lynch or Bayley for the RAW or SmackDown Women’s Championship and this leads to Shayna vs. Charlotte at WrestleMania 36.

It should be noted that WWE officials aren’t interested in doing Becky vs. Charlotte or Bayley vs. Charlotte as these matches have been done multiple times before.