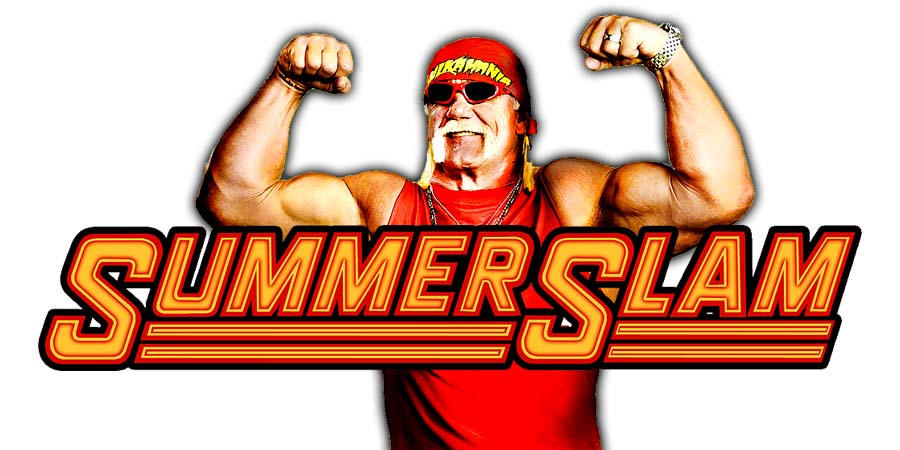 SummerSlam 2020 is currently scheduled to take place in Boston, but plans could end up changing due to the coronavirus pandemic.

The Dirty Sheets has now provided some exclusive updates regarding what WWE officials are planning in case SummerSlam can’t take place in Boston or some issues occur.

You can read the updates below:

– If WWE goes with the idea of the PPV taking place at a Beach, then this would not happen on a public beach, but on a private beach.

What this means is that there are actually a load of residents in Clearwater (Florida) that have private beaches behind their houses, which means that you can build a house on the beach and you can own a portion of the beach.

This is applicable to one of WWE’s own legends – Hulk Hogan.

Theoretically, they can make an offer to Hogan to run the PPV in his portion of the beach, and allow fans into the area and charge them accordingly and stick to social distancing rules.

– As of this writing, below is WWE’s priority for SummerSlam 2020: