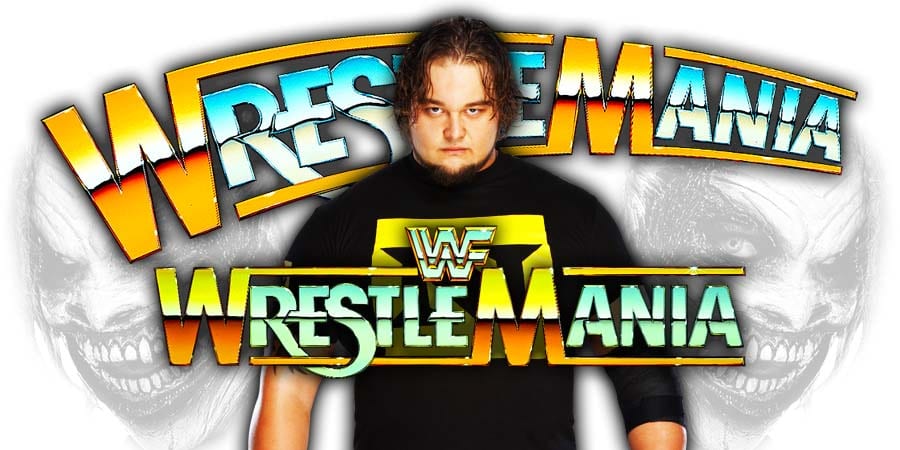 On this day in Pro Wrestling history on February 1, 1985, Bill Watts’ Mid-South Wrestling aired an episode of their weekly TV Show.

As we have noted before, WWE is planning The Fiend vs. Roman Reigns for the Universal Championship at WrestleMania 36.

According to Slice Wrestling, WWE officials are aware that Reigns going against The Fiend and being a favorite to dethrone him could receive major backlash from the fans and this could lead to a change being made to this match.

Word going on is that WWE officials are discussing the idea of doing a Triple Threat match for the Universal Championship at WrestleMania 36:

The Fiend vs. Roman Reigns vs. Daniel Bryan

Doing a triple threat match would also give WWE an easy way to take the Title off The Fiend without having him getting pinned to lose the Title.

As we noted earlier, The Fiend is set to unveil some new special effects on the Road to WrestleMania 36, so stay tuned.