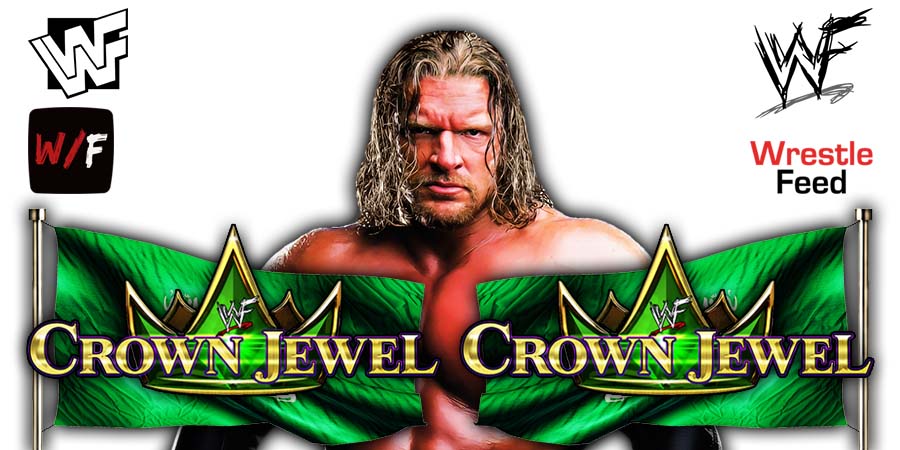 WWE Crown Jewel 2022, where the top matches were Roman Reigns vs. Logan Paul and Brock Lesnar vs. Bobby Lashley, is now the most watched international premium live event in WWE history.

Here’s what Sean Ross Sapp reported about it:

“A memo today to WWE executives said Crown Jewel surpassed Clash At The Castle to become the most-viewed international PLE in WWE history.

In terms of global audience, the Top 5 Saudi Arabia events are:

WWE also touted 7 figure viewership for Crown Jewel 2022 on Peacock in the US.”

On this day in 1991, we lost Old School Wrestling Legend Dick the Bruiser (Real name: William Afflis) at the age of 62 due to Internal bleeding.

† REST IN PEACE DICK THE BRUISER