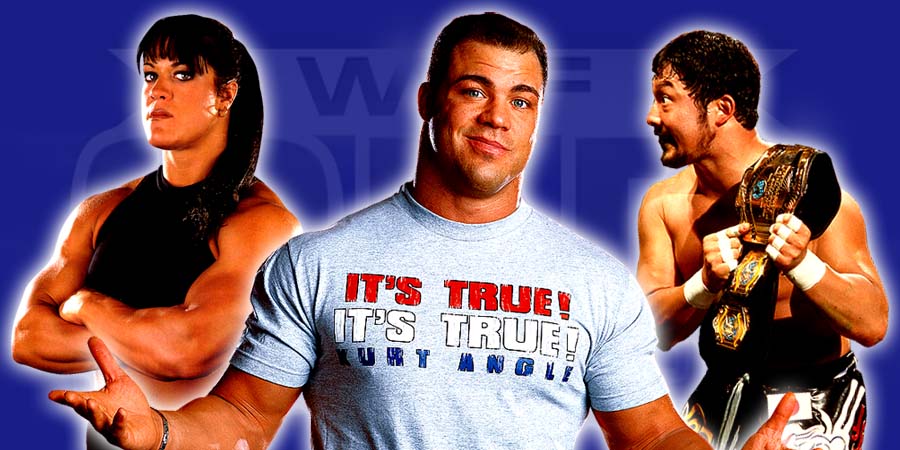 Let us take a look at the top 8 WWE News (including Cruiserweight Classic) & Professional Wrestling stories of the hour:

Ticketmaster is advertising Clash of the Champions in place of the Night of Champions PPV on September 25, and this is going to be an exclusive PPV for the Raw brand.

More things will be clear on the July 19th live edition of WWE SmackDown when the Draft takes place.

It was reported a few weeks back that WWE wanted UFC fighter Paige VanZant to appear at SummerSlam 2016. During a recent appearance on ESPN, Paige VanZant noted that she loves WWE and would love to work with them someday.

VanZant is currently focused on her return to UFC. She noted if the timing is right and doesn’t clash with her UFC schedule then she has no problem doing something in the WWE.