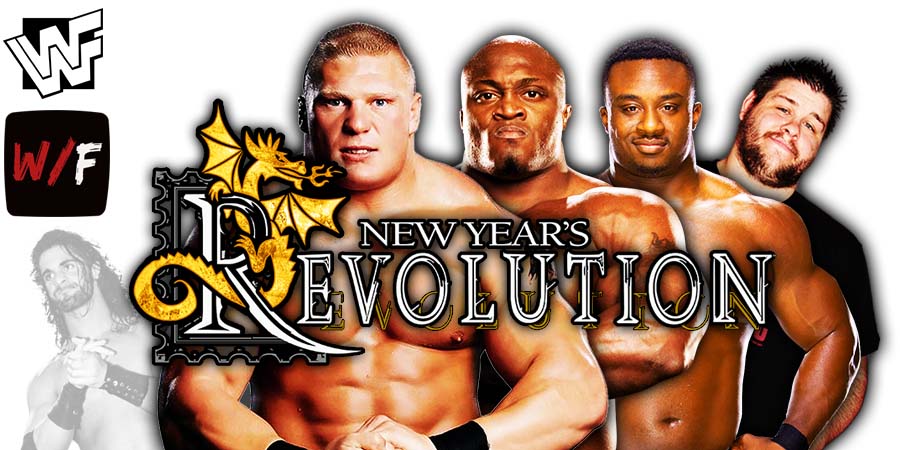 Up next is the main event of the evening and it is for the WWE Championship.

Brock entered the ring and Seth Rollins & Kevin Owens attacked him right away and the match has begun.

Lesnar suplexed Owens multiple times, but Big E clotheslined him out of the ring!

Lashley then took out Big E with his steel post stop. Lashley then turned his attention towards Lashley and he speared The Beast through the barricade!

Rollins & Owens teamed up during the match to took out their opponents with the steel steps.

Big E slammed Lashley through the announce table! Fans are chanting ‘This Is Awesome!’

Rollins and Owens are working on Big E in the ring now. Lesnar entered the ring and hit Rollins, Big E & Owens with F5s and Lashley hit Lesnar with a Spear! Lashley went for the cover, but Lesnar kicked out!

Lashley locked in the Hurt Lock on Lesnar, but Big E broke it. Big E hit the Big Ending on Lashley. Lesnar then hit the F5 on Big E for the win!

Lesnar and Lashley had a stare down after the match. 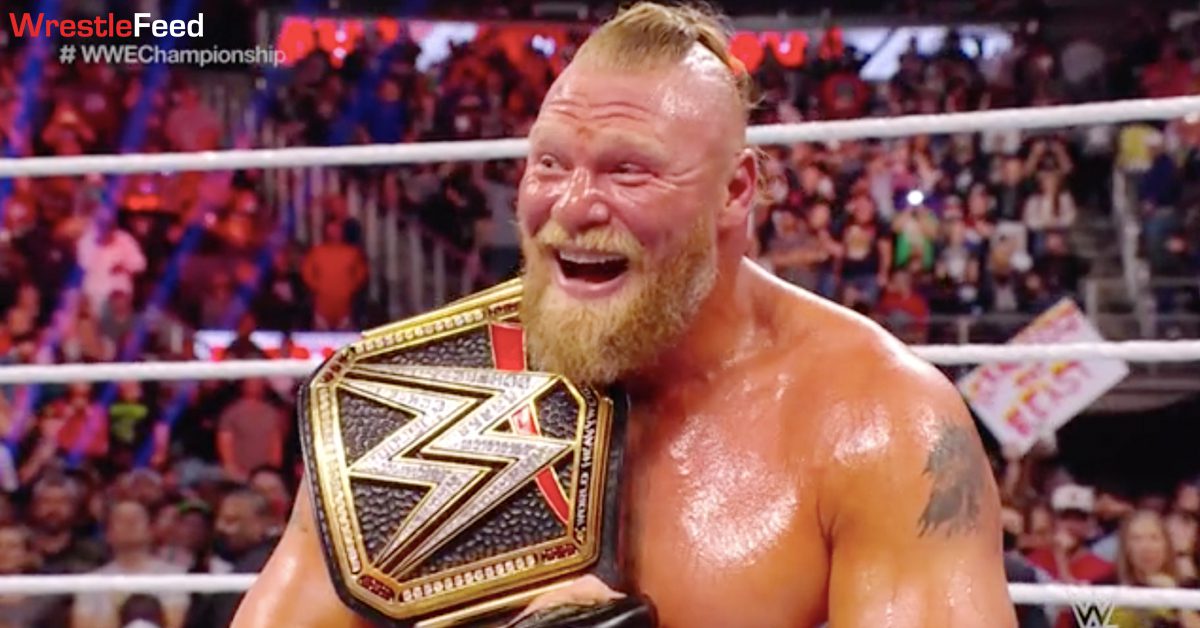