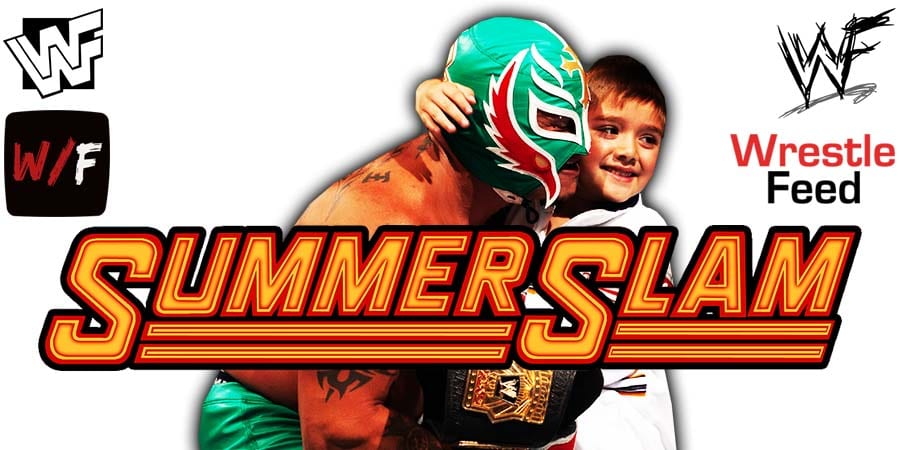 This episode featured pre-taped matches & storyline segments on the road to the ‘WCW Fall Brawl 1996’ PPV.

Rey Mysterio’s son, Dominik Mysterio, will make his WWE in-ring debut at this Sunday’s SummerSlam 2020 pay-per-view, in a Street Fight against Seth Rollins.

However, WWE officials didn’t want Dominik to make his in-ring debut in a singles match.

According to Tom Colohue, Rey Mysterio made sure WWE put Dominik in a singles match at SummerSlam if he was to sign a new contract with WWE. Mysterio got what he wanted and has signed a new deal to remain with WWE.

“I really can’t see this as anything but a message from Vince McMahon to Rey Mysterio. Something like, if your son gets hurt that’s on you for pushing us to get him involved too early because the WWE did not want Dominik debuting in a solo match at this point, but that’s what Rey wanted, and Rey wanted to make sure they did what he wanted before he would look at signing a new contract.”