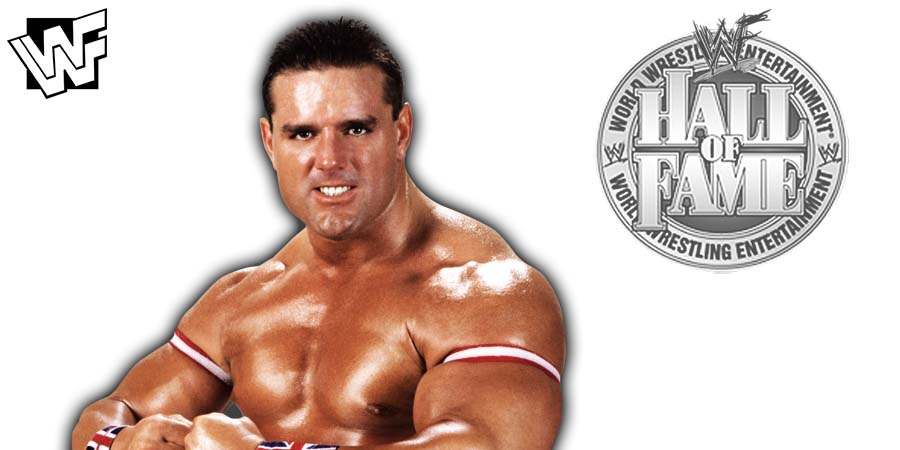 WWE Hall Of Fame Class Of 2020 inductee “British Bulldog” Davey Boy Smith is reportedly getting a documentary on him.

His son, Davey Boy Smith Jr., worked last Sunday’s Bloodsport pay-per-view, where a WWE representative was present as per Dave Meltzer of the Wrestling Observer. This is because of the documentary that WWE is planning to release on the British Bulldog.

Smith Jr. was filmed all weekend from training at the gym to working the show.

WWE Network is also rumored to release a story on The British Bulldog next year.

As Bulldog and the other 2020 inductees are rumored to go into the Hall Of Fame next year, it’s likely that all the content on him will be released in the months leading up to his induction.