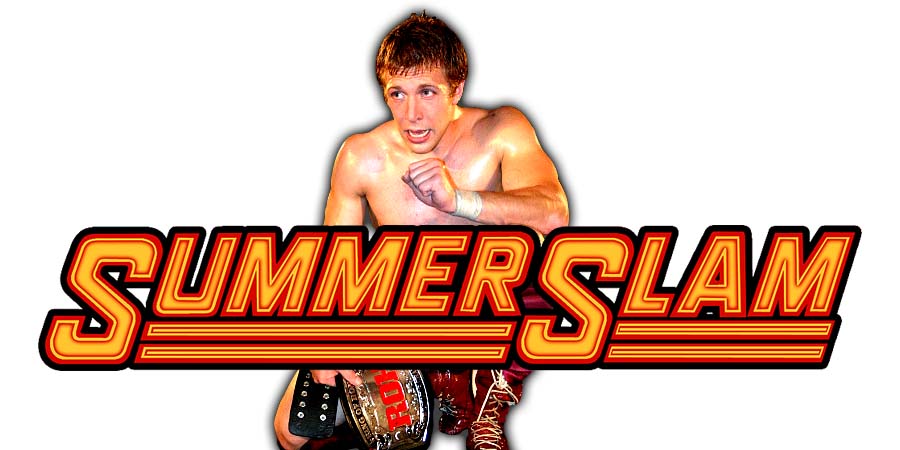 After losing the SmackDown Tag Team Titles at Extreme Rules 2019, Daniel Bryan said that he would be making a career-altering announcement, which people thought would lead to something big at SummerSlam, but he ended up not doing it.

It looks like Bryan won’t be making that announcement as PWInsider is reporting that WWE has dropped that storyline.

That’s why Bryan was back in action on this week’s SmackDown.

Bryan is currently set to be involved in a feud with Roman Reigns, where he will be revealed as Roman’s mystery attacker.