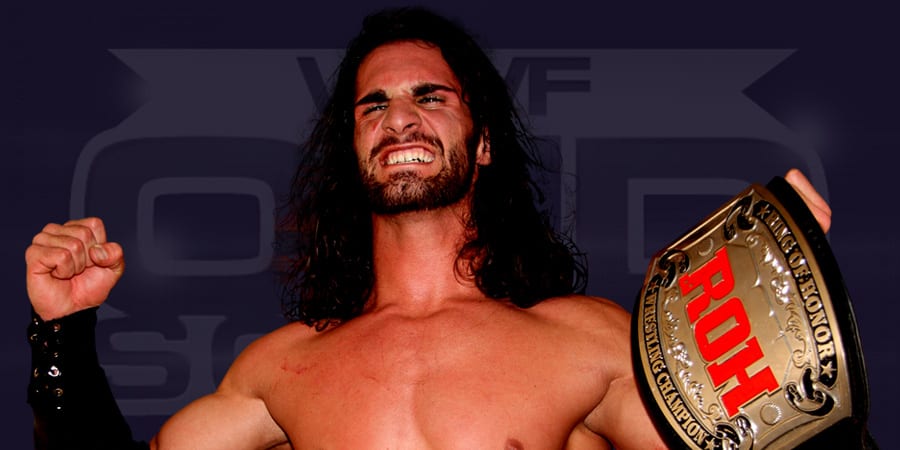 WWE has released United States Champion & WWE World Heavyweight Champion Seth Rollins’ girlfriend Zahra Schreiber from her developmental contract in NXT because she posted some inappropriate tweets years back. Below is the official statement from WWE:
“WWE released Zahra Schreiber due to inappropriate and offensive remarks she made that were recently brought to out attention.” You can check some of her tweets below: