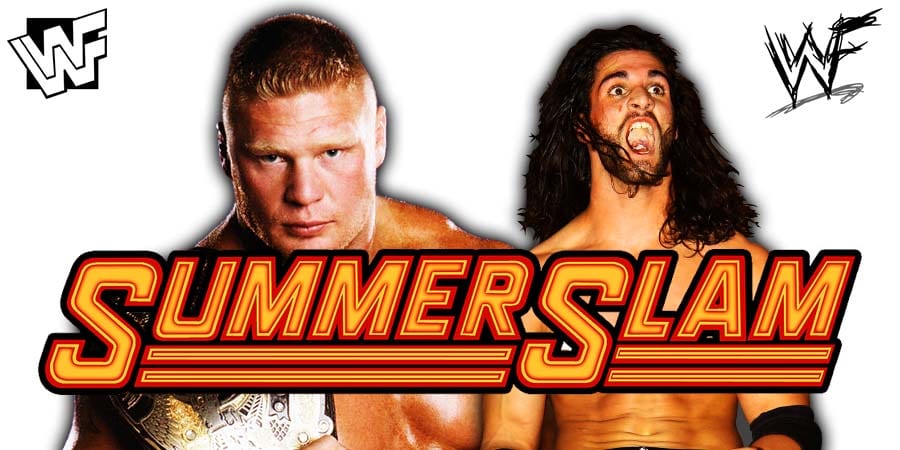 It turns out that Bubba has a problem with this week’s segment between Lesnar & Rollins as well.

Lesnar beat up Rollins once again on RAW this week and no one came out to help him. However, when The O.C. was beating up Big E & Xavier Woods of The New Day, Ricochet came out to make the save.

Below is what Bubba tweeted about it:

And here’s the disconnect…

Rico comes to save New Day…but not ONE FKN PERSON gave a shit about Seth…NOT ONE!!#Raw@BustedOpenRadio

After the beatdown, Rollins cut a promo and guaranteed a win this Sunday at SummerSlam 2019.

Below is what Bubba tweeted about it: