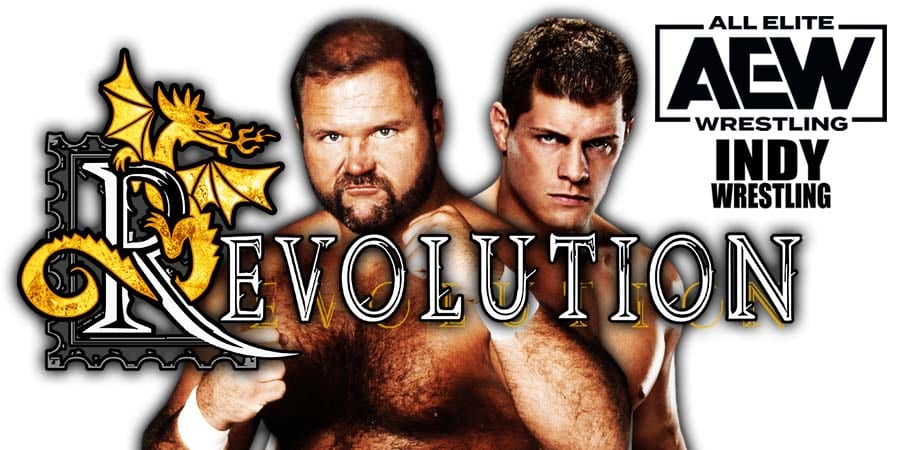 During a recent edition of Busted Open Radio, WWE Hall of Famer Bubba Ray Dudley explained why he didn’t like Cody Rhodes vs. MJF from AEW Revolution PPV.

“I was a little shocked that I didn’t see more fisticuffs right off the bat. I saw Cody going for a clothesline and going for a kick, I saw him going for wrestling maneuvers. And wrestling holds.

I thought their story called for more violence in the fists, thunder in the fists. Things that you would have seen from Dusty [Rhodes], or from Terry Funk.”