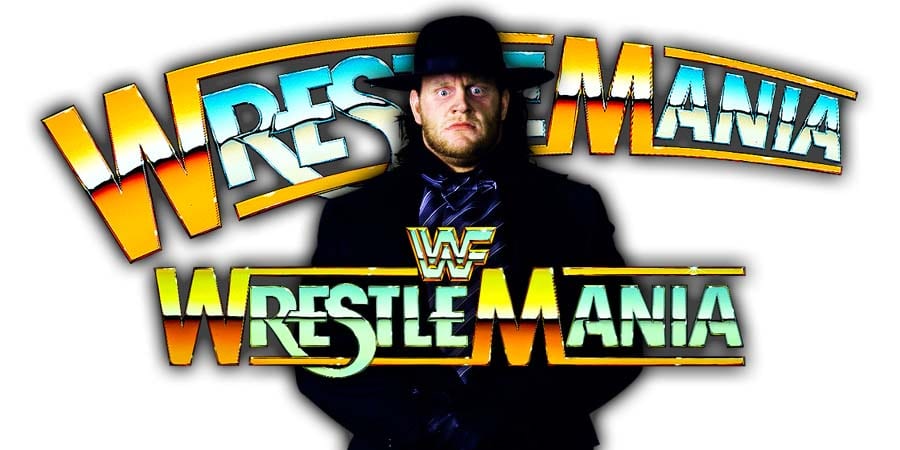 We are on the Road to WrestleMania 38 and despite The Undertaker officially retiring from in-ring competition at Survivor Series 2020, there are still questions about The Deadman.

Fans always speculate if The Phenom will return for a match or just an appearance at the Show Of Shows.

According to 2-time WWE Hall Of Famer Booker T, The Undertaker will be a part of WrestleMania 38, which will take place in his home state of Texas.

Below is what the WCW Legend said on his podcast:

“People are still wondering if Taker is going to come back for one more.

I did say we will see The Undertaker back inside the squared circle before it’s all said and done.

At WrestleMania, one more time, that’s my prediction, and normally I am right.”

The Undertaker is rumored to get inducted into the WWE Hall Of Fame this year, so an appearance at WrestleMania 38 as a Hall Of Famer will most likely happen if he gets inducted.

However, there have been no rumors so far regarding Undertaker having one more match.

Undertaker’s last match took place in the main event of WrestleMania 36 (Night 1), where he defeated AJ Styles in a Boneyard Match.

Also Read: “I still got it” – The Undertaker Re-Enacts Legendary WWF Moment (Video)

– The Undertaker vs. Allen Reynolds

– The Texas Ternado vs. Dale Wolfe

– The Warlord vs. Pez Whatley

– The Big Bossman vs. Doug Vines

– Demolition vs. The Legion of Doom