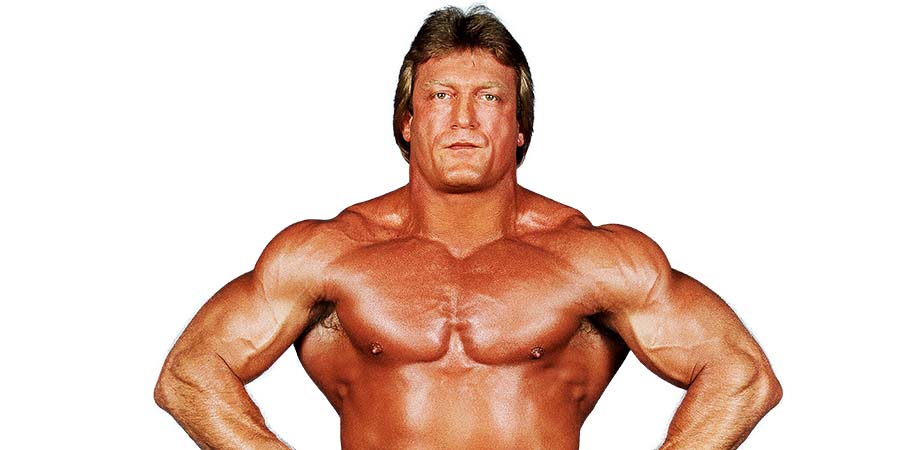 – Johnny B. Badd vs. Mark Starr

– Alex Wright vs. The Gambler

– Highlights Of Meng Attacking The Nasty Boys After Fall Brawl

– Highlights Of The Masked Man Attacking Sting From Fall Brawl

WWE Hall of Famer “Mr. Wonderful” Paul Orndorff returned to the ring at an indy event in Saskatoon for a physical confrontation.

Orndorff obviously didn’t do much because of his age and health issues (he’s suffering from CTE). He went on to punch the heel and hit him with an Elbow to the pop of the fans!

The 68 year old Orndorff was recently in news when he asked for help from the fans to save his house by opening a GoFundMe page to pay off the property taxes (which was around $10,000). The fans helped Orndorff to pay that off in just 9 days.

Orndorff then released a ‘Thank You’ message and you can check it out below:

Orndorff was last seen on WWE programming in 2014, when he appeared on RAW during the Hulk Hogan Birthday Celebration segment.