He even portrayed The Black Scorpion in 1990, before at the end of Starrcade, Ric Flair was revealed to be under the mask.

Al (in his prime) facially resembles current WWE wrestler Seth Rollins so much, that it’s safe to say: If Rollins actually had the body of a (heavyweight) professional wrestler, that’s exactly how he’d look like.

WWE Hall of Famer Road Dogg is having quite a lot of political discussions on his Social Media accounts as of late.

Under a video of Joe Biden that he shared, he wrote a comment comparing Donald Trump and Biden.

“I’m just saying that I don’t see evidence of Trump’s racism. I do, however, see a lot of evidence that Biden is. Check the records and don’t just listen to what people say. The country is moving in the wrong direction.

We use to be a patriotic, God fearing/loving country and now pedophilia is a “sexual orientation” what went wrong and when did this happen?

I’d suggest over the last 8 years with a leftist, Socialist president in office. Trump started fighting to center us again and the fangs came out on the other side of the isle.

We need to take America back, for all people of all colors.” 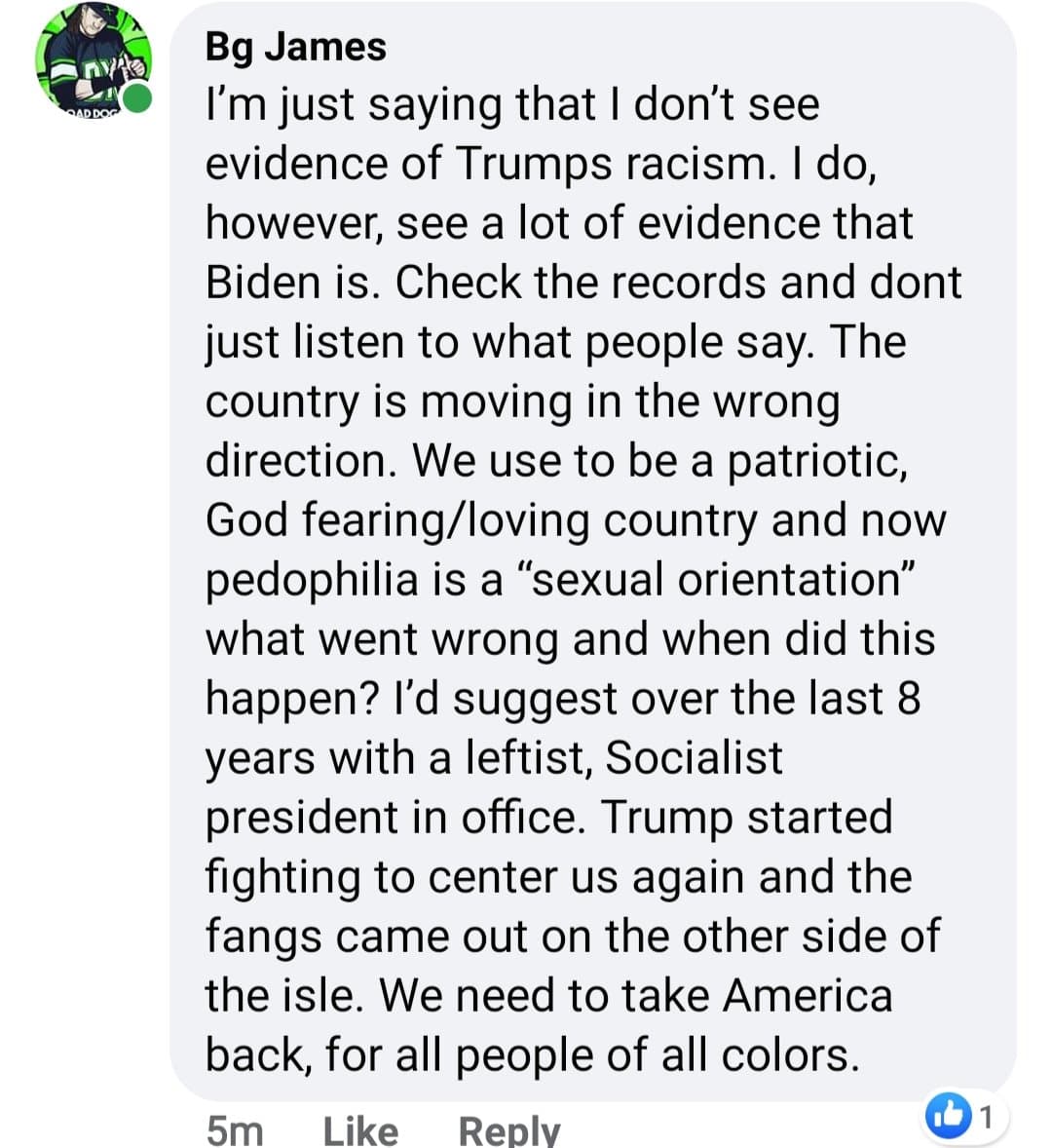 “Are WWE employees not allowed to have opinions or core values, Danny?”

Are WWE employees not allowed to have opinions or core values Danny?