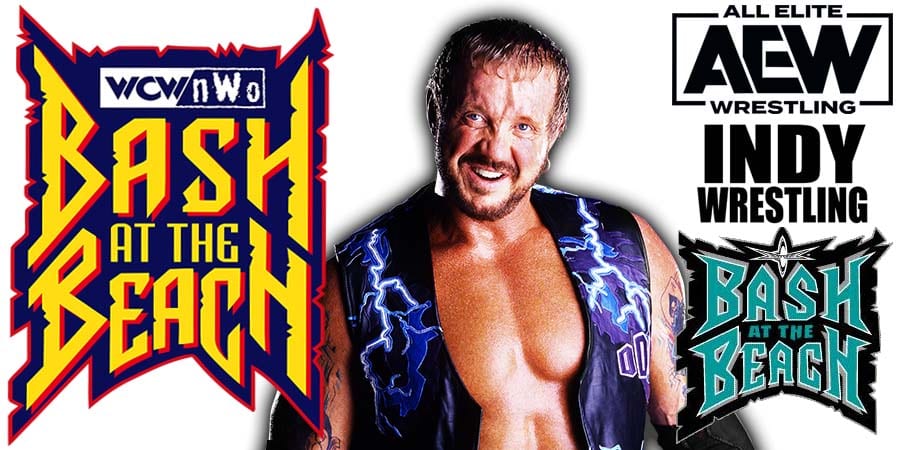 6. The Mamalukes vs. Disorderly Conduct

As we noted earlier, WWE Hall of Famer Diamond Dallas Page got physical on this week’s episode of AEW Dynamite and even delivered Diamond Cutters in the ring.

He’ll now be making his AEW in-ring debut on next week’s show.

Below are the matches that are currently scheduled to take place on next week’s “Bast At The Beach” special episode of AEW Dynamite:

– Diamond Dallas Page, Dustin Rhodes and QT Marshall vs. MJF, The Butcher and The Blade

– Awesome Kong and Mel vs. Kris Statlander and Hikaru Shida 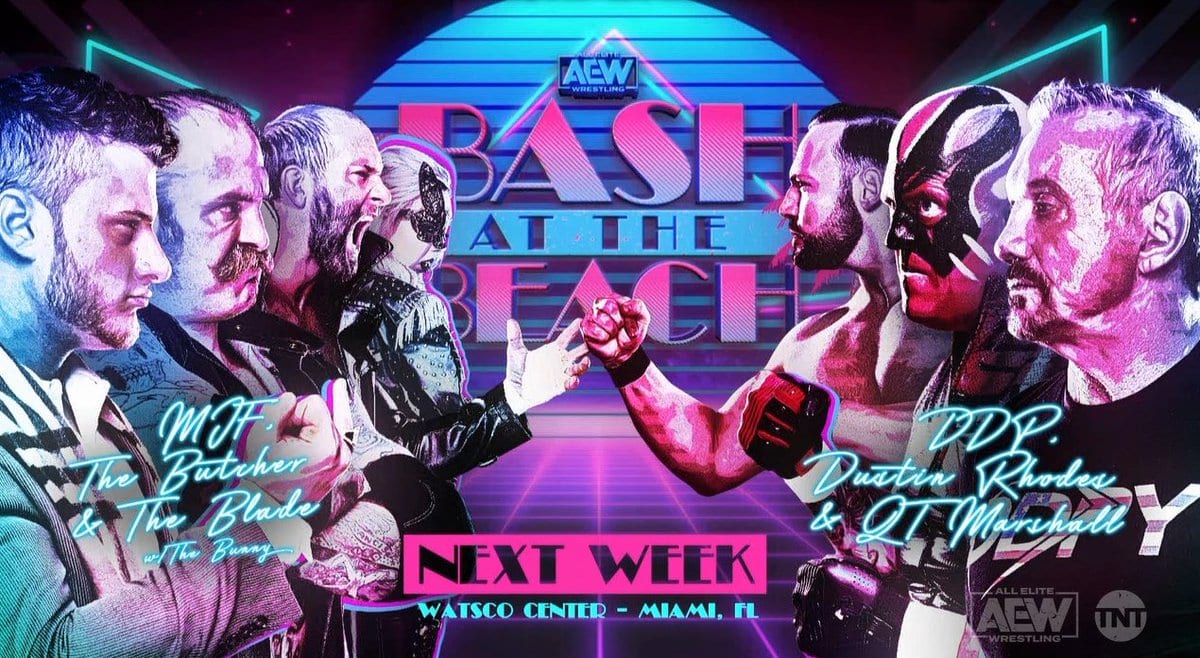