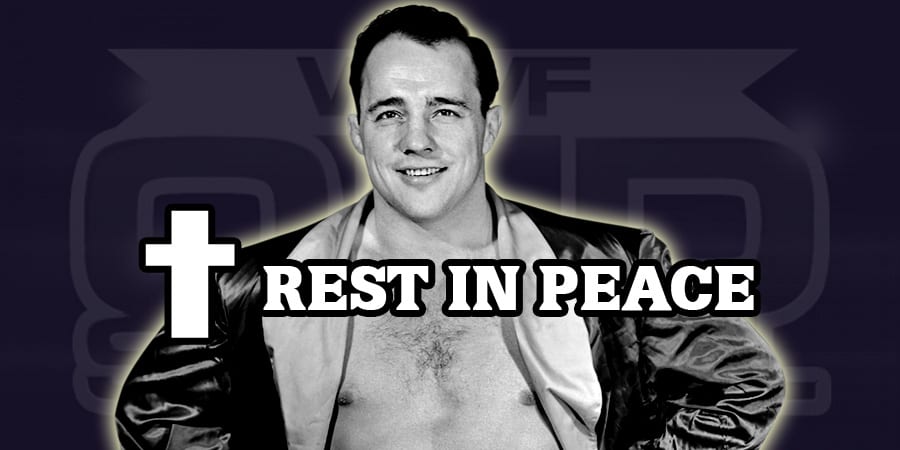 Professional Wrestling Legend and WWE Hall of Famer Verne Gagne passed away last night. The sad news broke out late on Monday night and people within the business and expressed their sadness on this news. Verne Gagne was 89.

Verne Gagne made his debut in pro-wrestling in 1949 and retired in 1981. He won many title in his career. He was a 10 time AWA World Heavyweight Champion, 4 time AWA World Tag Team Champion, 4 time NWA World Tag Team Champion, 5 times World Heavyweight Champion (Omaha version). Below are the tweets by various personalities in the pro-wrestling business:

WWE is saddened to learn that @WWE Hall of Famer Verne Gagne passed away Monday at the age of 89. pic.twitter.com/kb4gttzgQr

Sad to hear of the passing of Verne Gagne.He was always very nice and complimentary to me when I met him in the '90's in WCW with son Greg.