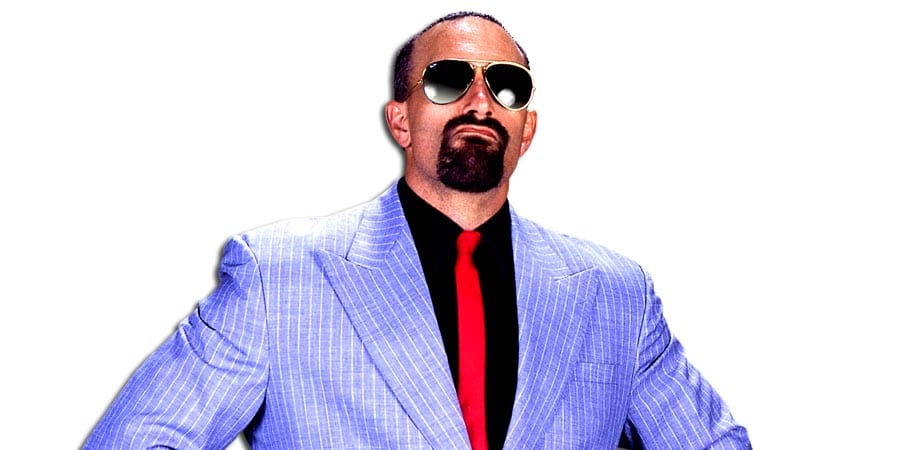 Rachel previously worked in WWE NXT, but was released in May. Rachel will compete on this week’s AEW Dark as well.

Oh y’all forgot about me?

Next week is the first step in reproving myself. Proving that just because I was hidden away in a warehouse for a hot minute doesn’t mean I’ve lost what I had before.

I can’t wait to earn back your support and trust. Let’s start the next chapter ? pic.twitter.com/237Pd47UTa

Below are the results from last night’s matches:

You can watch Night 2 of The Deadly Draw below:

Next Monday, the following semi-final tournament matches will take place: