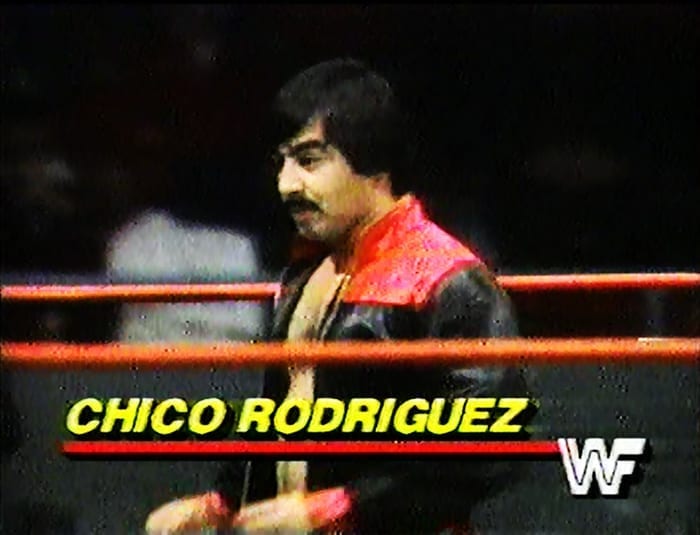 • WWE Has Banned A Move

WWE has decided to ban the Turnbuckle Powerbomb.

PWInsider noted the following about it:

“World Wrestling Entertainment has opted to remove powerbombs into the turnbuckles aka bucklebombs from the list of authorized moves used by talents during in-ring performances.”

This is the move which led to Sting’s career ending after Seth Rollins used it on him at Night Of Champions 2015.

The move was also botched by Nia Jax last month on an episode of RAW against Kairi Sane, which hurt her neck badly, but Sane was fortunate enough to avoid an injury.