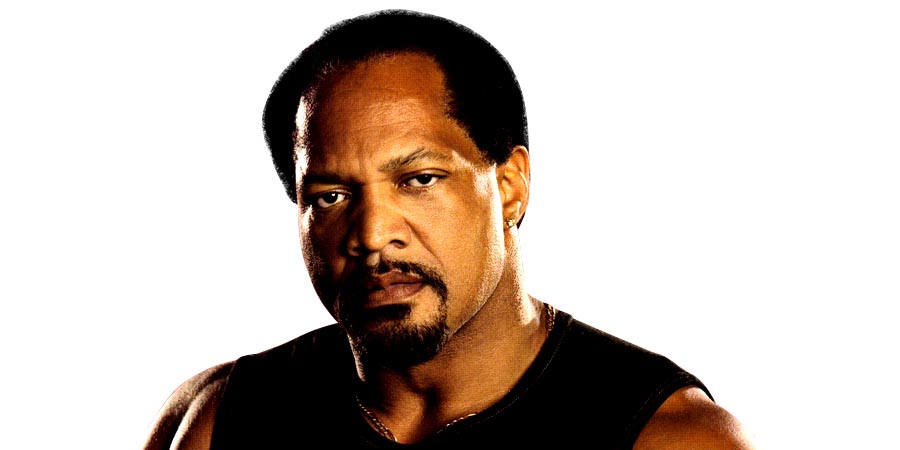 • WWE Has Dropped Plans For A Modern Nation Of Domination

On last week’s episode of RAW, WWE teased Ron Simmons joining The Hurt Business. They even had Mark Henry backstage, but he was not used (but he was used on this week’s episode).

The Wrestling Observer reported that WWE had plans for a Nation Of Domination 2.0 using Bobby Lashley, MVP, Shelton Benjamin, Ron Simmons and Mark Henry, but the idea wasn’t supported by several people backstage.

In an update to last week’s report, the Wrestling Observer noted that plans for the stable have now been dropped.

“The deal with Mark Henry is that you know Mark Henry and Ron Simmons were brought in to these tapings for the Nation Of Domination angle that they scrapped. So I guess they figured that since Mark Henry is there we’re you know, they put him on TV for no apparent reason other than ‘he’s here let’s put him on TV.’”