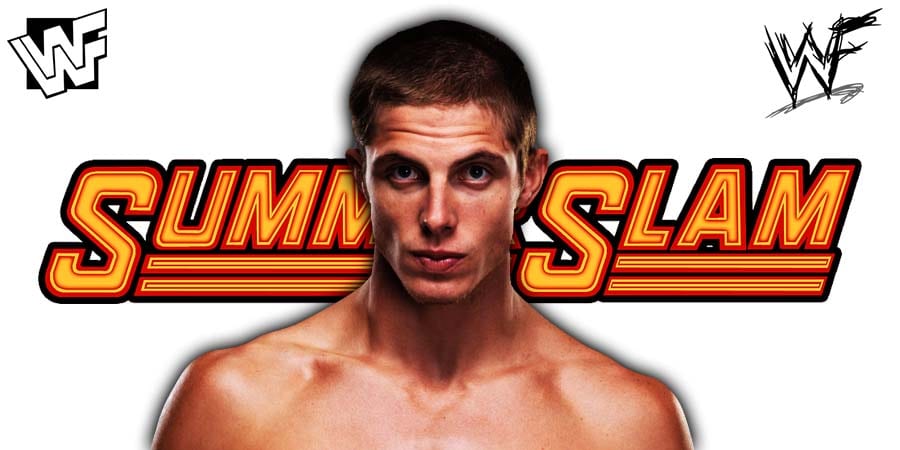 • WWE Has Major Plans For Matt Riddle At SummerSlam 2020

Matt Riddle debuted last month on SmackDown and defeated Intercontinental Champion AJ Styles in a non-title match. WWE has planted seeds for a future title match between the two men.

The current plans are for Riddle to feud with King Corbin and defeat him, and then go on to challenge Styles at SummerSlam 2020 for the Intercontinental Championship.

“AJ Styles vs. Matt Riddle was also already set up when Riddle beat Styles in a non-title match. It also could be Riddle vs. King Corbin, which has also been pushed on television, with the idea of a Riddle win to set up the Styles match at SummerSlam.”

It’s possible that Riddle vs. Corbin happens at The Horror Show at WWE Extreme Rules.