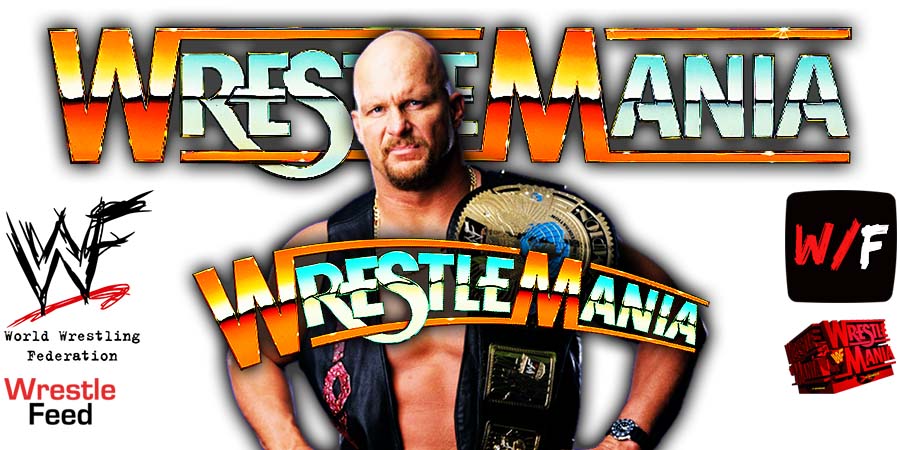 It was reported recently that The Rock will not be able to get ready for a match at WrestleMania 39.

This means that the long-awaited Roman Reigns vs. The Rock match will once again not happen this year.

Roman Reigns vs. Cody Rhodes has always been the back-up plan in case The Rock can’t commit, but it looks like WWE has one more match in mind.

According to Fightful Select, WWE has offered an enormous money to Stone Cold Steve Austin to face The Tribal Chief in the main event of WrestleMania 39.

Austin was offered a deal last year as well, but it wasn’t as financially appealing as this one. No word yet on if Austin has accepted this offer or not.

Steve has been training very hard as of late to get in better shape, as seen on Instagram.

Austin vs. Reigns would definitely be on the level on Rock vs. Reigns in terms of being a draw.

The Brain Busters vs. The Young Stallions