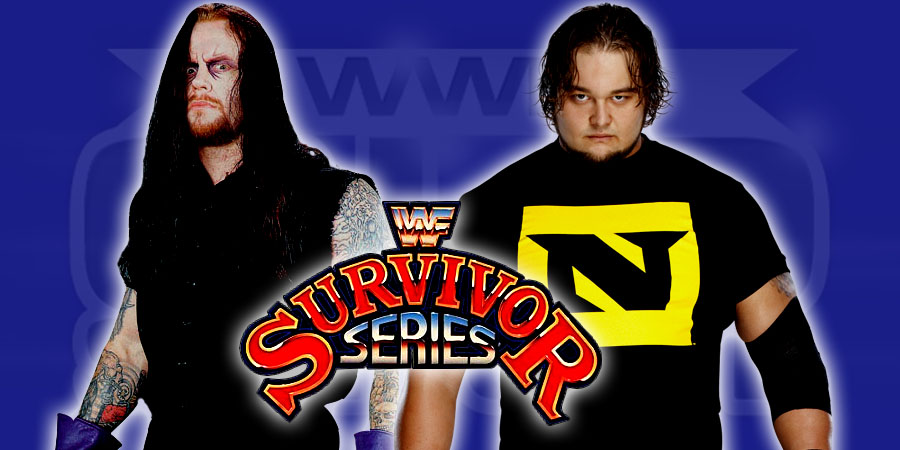 Many Wrestling fans felt that WWE Hell in a Cell 2015 PPV didn’t live up to their expectations. While some think WWE did a great job by putting the young talent over and ended the night in a dramatic fashion.

WWFOldSchool.com takes a look at 5 major things that came out of the PPV:

5. Dean Ambrose & Roman Reigns’ Secret
At Hell in a Cell 2015, Roman Reigns defeated “The New Face of Fear” Bray Wyatt in a Hell in a Cell match, which involved tables, chairs, kendo sticks, and ofcourse the Cell itself. Both men took some nasty bumps during the match, and Reigns finally ended things with a massive spear.

In a backstage segment, Dean Ambrose approached Reigns and said: “We both know what’s next, right?” Roman replied the following: “I hope I do…”

What could this mean? Are they both coming for Seth Rollins’ WWE World Title? We’ll have more information after tonight’s WWE Raw.