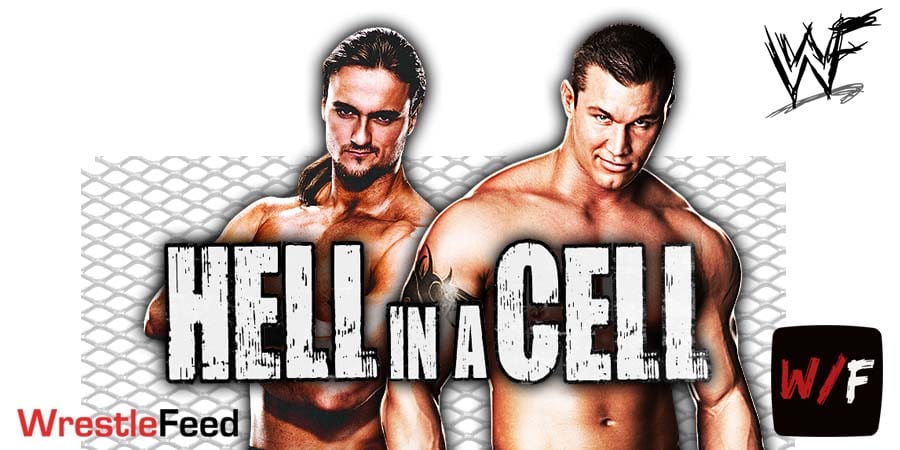 The third last WWE main roster pay-per-view of 2020, Hell In A Cell, will air from the WWE ThunderDome in Orlando, Florida tomorrow night.

Announced for the event is the first ever “I Quit – Hell in a Cell” match between Roman Reigns and Jey Uso for the Universal Championship, Drew McIntyre vs. Randy Orton for the WWE Championship inside Hell In A Cell, Bayley vs. Sasha Banks for the SmackDown Women’s Championship, which will also be inside the cell. Also on the show is The Miz vs. Otis for the Money In The Bank briefcase and Elias vs. Jeff Hardy.

In this article, let’s take a look at 5 things that might happen at Hell In A Cell 2020. 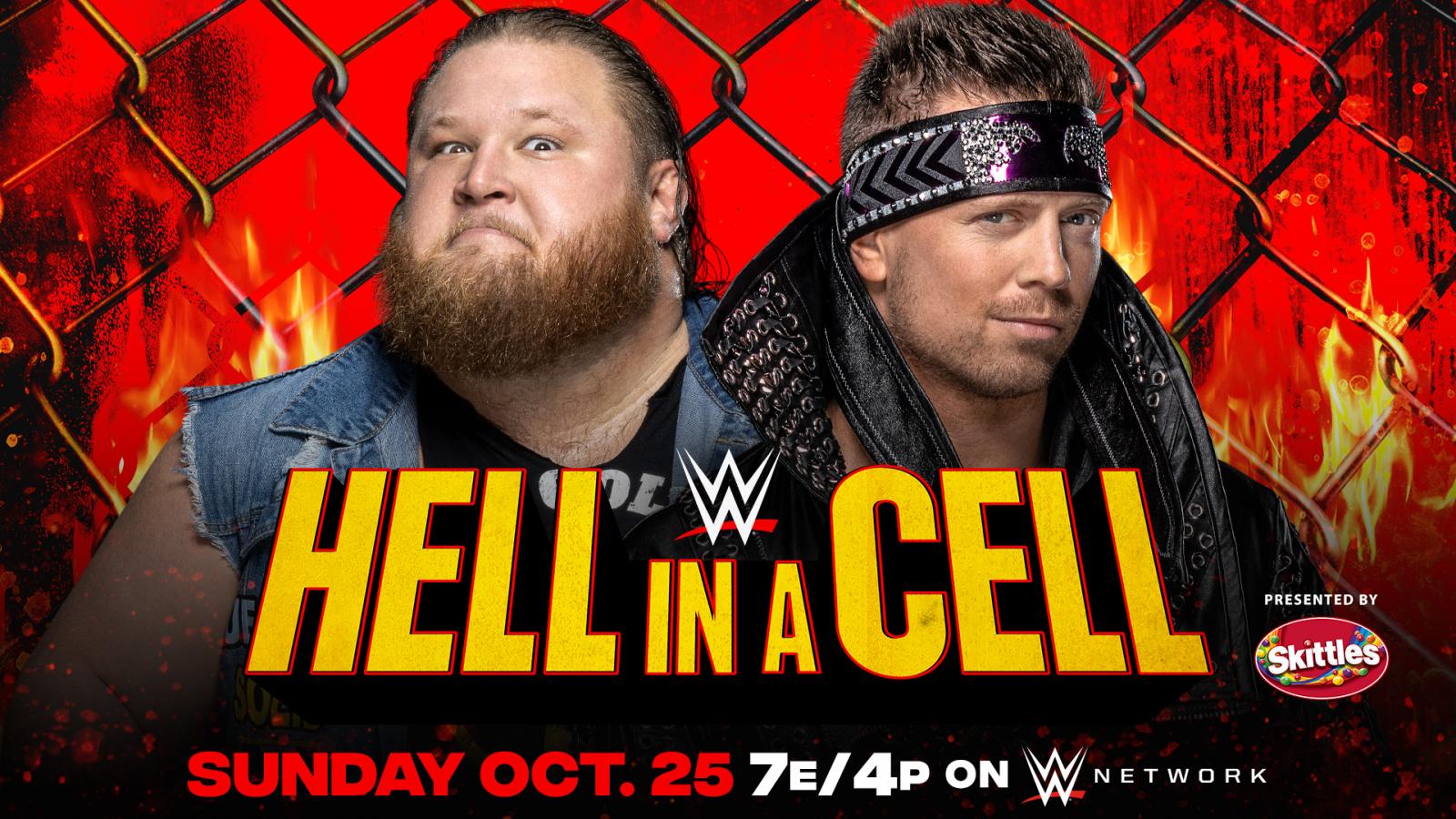 After going at it for months, The Miz and Otis will finally battle for the Money In The Bank briefcase.

It’s been rumored for a while that WWE wants to take the briefcase off of Otis, so it’s likely that he’ll drop it.

Expect The Miz to win his second Money In The Bank briefcase a decade later, which will also go to RAW, just like his last run.

He’ll probably get some help from John Morrison in winning it. 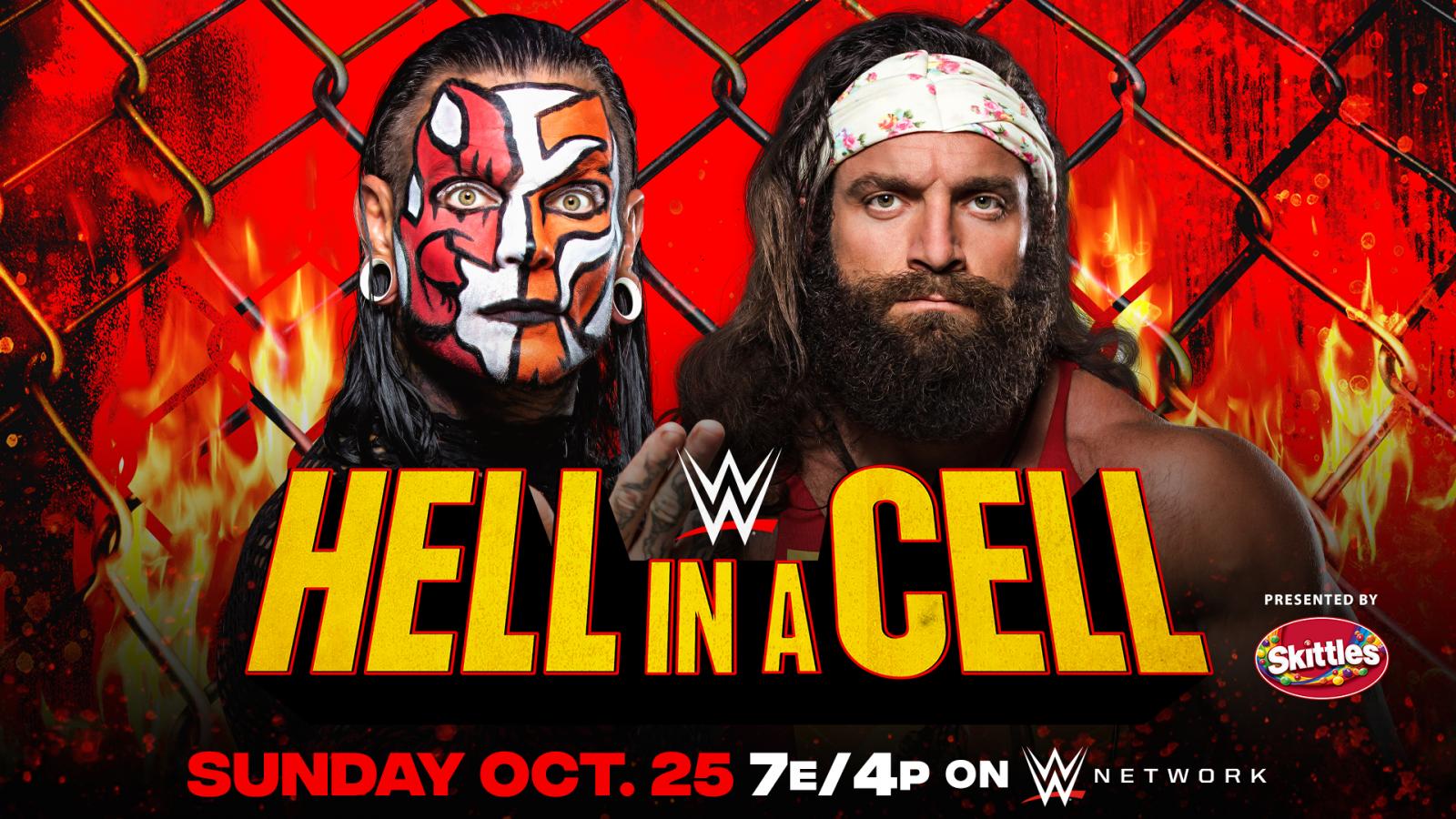 Elias will wrestle for the first time since May, at Hell In A Cell against Jeff Hardy.

The feud started less than two weeks ago, so expect it to continue through Hell In A Cell. Elias will probably get the win over Hardy, and he may do it by cheating, which would protect Hardy as well.

The finish will likely lead to them feuding after Hell In A Cell.