It was pre-taped at the DCU Center in Worcester, Massachusetts and featured matches, interviews & storyline segments on the road to the ‘WWE No Mercy 2006’ PPV.

Mike Mizanin vs. Scotty Too Hotty 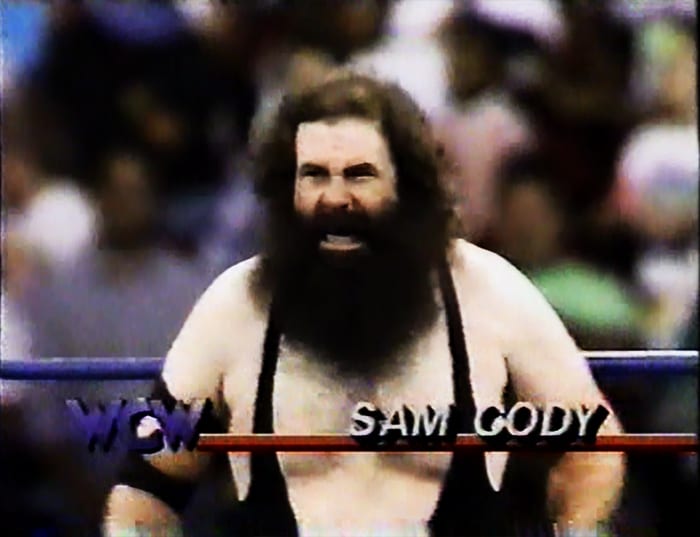 “The top Superstars in NXT UK will battle to write a new chapter in the brand’s history, but only one will be crowned the first-ever holder of the NXT UK Heritage Cup.

In the coming weeks, eight Superstars will compete in a tournament contested under British Rounds rules.

The British Rounds rules are as follows:

– Falls can won be won by pinfall, submission or count-out.

– Once a fall occurs, the round ends.

– The match ends once a wrestler has won two falls.

– In the event of a disqualification or knockout, the match instantly ends without the need for two falls.

– If all six rounds are completed, whomever is ahead on falls wins the match.

– There will be a 20-second break between each round.

Following the tournament, the NXT UK Heritage Cup will be defended as a championship under the same rules.

Don’t miss the first episode of NXT UK’s relaunch, this Thursday, Sept. 17, at 3 ET/8 BST on the award-winning WWE Network!”