This original annual WCW pay-per-view took please from 1989 until 2000, and NXT ended up bringing it back 20 years later on October 28, 2020, so this will be the second annual Halloween Havoc under the NXT banner.

Just like last year, this year’s NXT Halloween Havoc will once again be a special TV episode, not a TakeOver special. 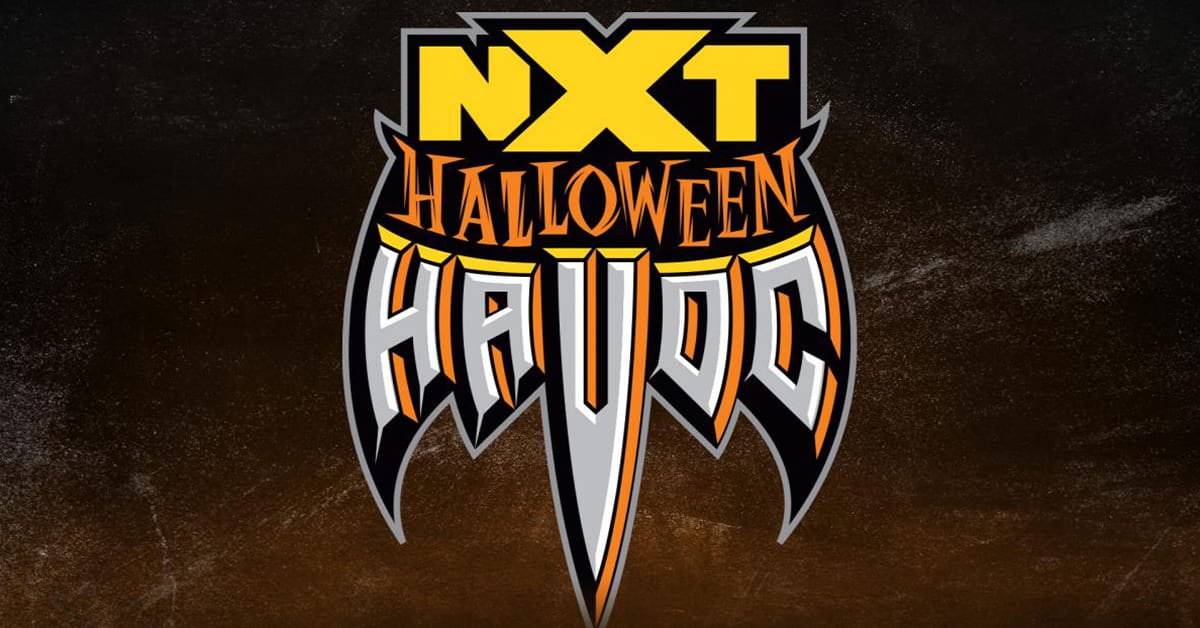 Below are the results from NXT Halloween Havoc 2020:

Todd Champion’s biggest claim to fame was teaming up with Firebreaker Chip as ‘The Patriots’ (sometimes called ‘WCW Patriots’) in Ted Turner’s World Championship Wrestling during the early 90s, including winning the WCW United States Tag Team Championship in 1991.