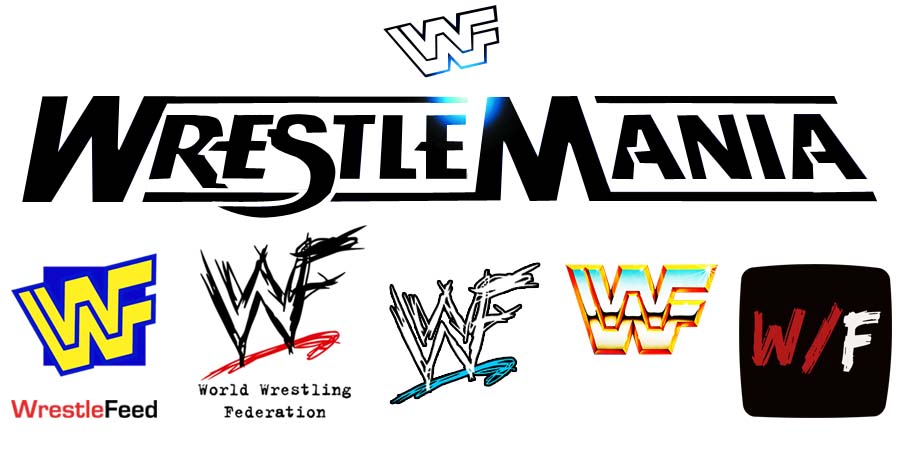 • WWE Is Planning A Big Surprise For WrestleMania 38

In a backstage segment on last night’s RAW, Seth Rollins was asked about his WrestleMania 38 status. He remained quiet, while the fans chanted “Cody”.

Rollins suddenly smiled as if he has an idea. Seth then came out jumping and happy to the ring. Seth said he has found a way to get on the WrestleMania 38 card. Rollins then called Kevin Owens out.

In an update to this situation, the Wrestling Observer is reporting that Cody vs. Seth is definitely happening at WrestleMania 38 and that Cody will directly return at the Show Of Shows:

“He’s coming, that’s it. He’s wrestling Seth at WrestleMania. I sure watched this not thinking anything’s changing.

How they do it, I think they may end up doing the Hardys thing where you know they’re coming and they don’t announce it and they just show up the day of the show. They may be doing that one.”

It was broadcasted from the San Jose Arena in San Jose, California and featured matches, interviews & storyline segments on the road to the ‘WWF WrestleMania XV’ PPV.