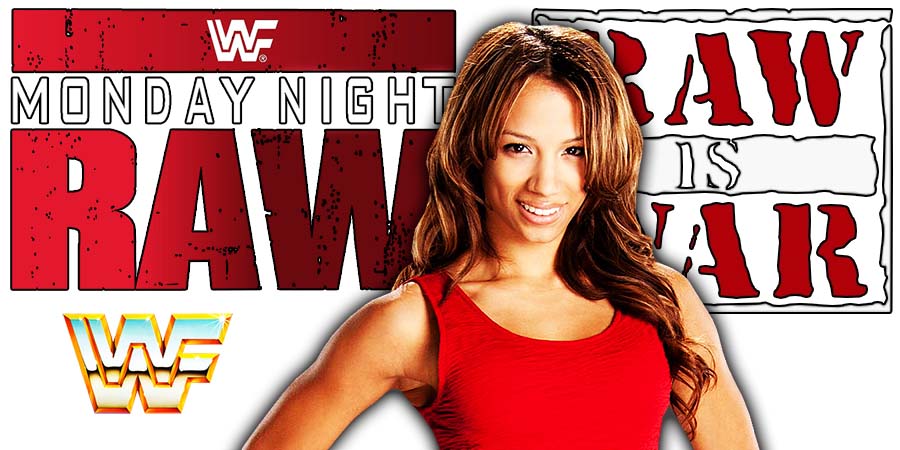 WWE announced that tonight’s main event will be a 6 Pack Challenge to determine the #1 contender for the RAW Women’s Championship: Naomi vs. Sasha Banks vs. Asuka vs. Becky Lynch vs. Doudrop vs. Nikki A.S.H.

According to PWInsider, Sasha wasn’t happy with the booking direction for this match.

She talked to Vince McMahon about it but no changes were made, which led to her and Naomi (they are the WWE Women’s Tag Team Champions) walking out of the show.

WWE issued the following statement to the media regarding this situation:

In 1985, Liberace appeared on the first ever WrestleMania as one of many celebrities (including Muhammad Ali & Cindy Lauper) and was used as the special guest time-keeper for the main event of the night, Hulk Hogan & Mr. T versus Roddy Piper & Paul Orndorff.

He’s one of the many former WWF celebrities, who are currently not inducted into the ‘Celebrity Wing’ of the WWE Hall of Fame (yet).